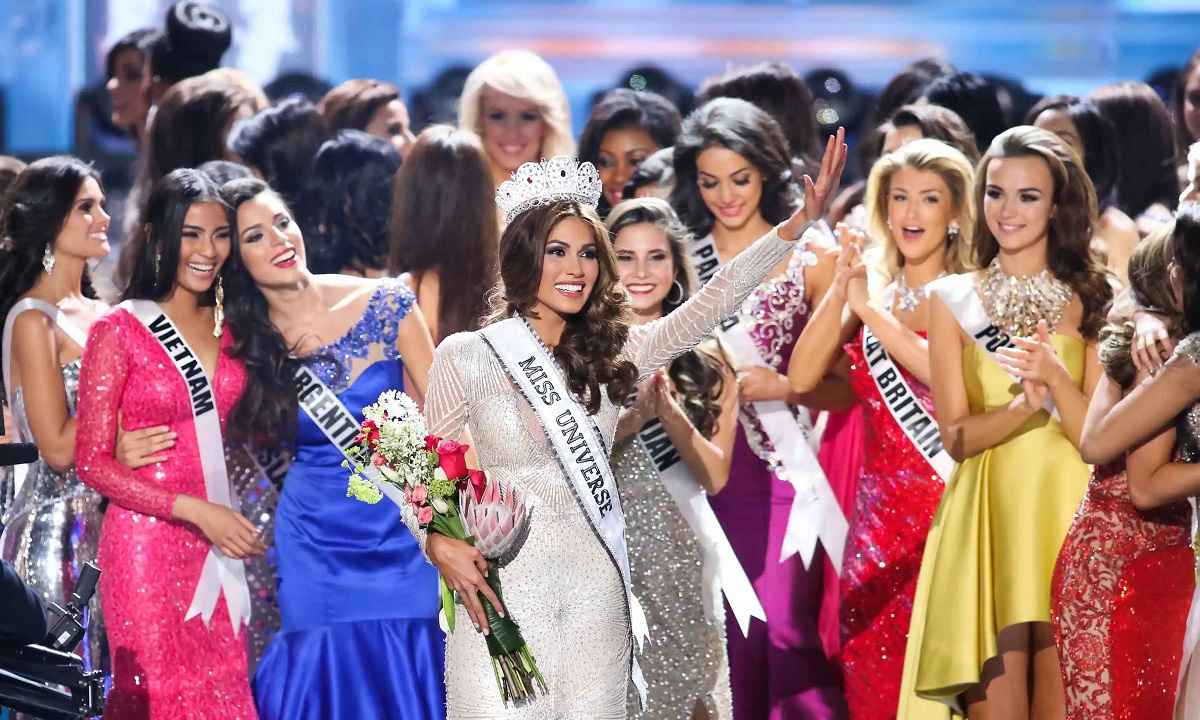 Many in Washington are asking the question “What is the Putin Damocles Sword dangling over Trump”, which is preventing him from carrying out his duties against foreign leaders threatening our troops. After the President put this very question to rest at the end of his first-year in office, it re-surfaced again. This time over a New York Times story citing new intelligence revelations that Trump ignored the bounties Russian President Vladimir Putin placed on US troops in Afghanistan.

Trump was informed of Putin’s threats in February. However, at the end of May, he invited Russia to attend the G-7 summit, which the leaders postponed because of the coronavirus. Why would Trump ignore Putin’s threats and kowtow to the Russian dictator? What does Putin have on Trump to lead him like a broken horse?

It is a question that no one can answer at any level of our government. Not the intelligence community, or any of the officials Trump fired from his administration can truthfully point to a single incident or act that turned Donald Trump into a surrogate of Russia.

However, there is one accusation, if evidence surfaces, Trump can never escape the wrath of the American people

SPECULATION GALORE BUT NO CONCRETE EVIDENCE

Pundits, experts, and politicians have long speculated about Putin’s power over Trump. In fact, the speculation has run the gamut of every possible scenario. Some believe Donald Trump wants so badly to build a Trump Tower in Moscow, he is willing to play the doormat to the Kremlin. Others speculated over Trump financial troubles, which lawless countries like Russia can help allay.

With regard to the Trump Tower in Moscow, TFS believes it’s misinformation that none other than Trump planted to keep inquisitive minds from soaring through other uglier scenarios. Trump thinks the Moscow Tower is the least of all evils. Indeed, speculating over that issue keeps people from asking tougher questions.

Here at TFS, we have a solid theory, but which is impossible to prove. It is quite sinister, and it places the United States at the mercy of Vladimir Putin.

After almost four years in office, any one who follows the President’s tweets, and his propensity to bully and pick fights with those that irk him, knows that there is very little that bothers this President. He can take anything on the chin and he is able to bounce back up like a roly-poly almost instantly. Trump’s capacity to punch back, no matter the accusation, has made him legendary among his supporters.

However, there is one accusation, if evidence surfaces, Trump can never escape the wrath of the American people. It will label him for life, and he will go down in history as a maniacal pariah who should be in jail instead of flying on Air Force One.

What if the KGB offered Trump underage girls and secretly videotaped him?

In January of 2017, the intelligence community informed President Trump of behavior Russian KGB is famous for. Mainly, recording secret videos to blackmail individuals of interest. An effort Russia calls Kompromat. What kind of videos? The most common are pedophiles caught in the act.

What if Donald Trump, who visited Moscow in 1987 with help from the KGB, and again in 2013, may have fallen in one of those traps long before becoming President? What if the KGB/GRU offered Trump underage girls and secretly videotaped him? Just for a rainy day Russia can use to blackmail him?

Well that rainy day arrived in November 2016, and Trump ignoring Putin threats to our troops should raise all kinds of red flags. The pattern of blackmailer/blackmailee fits like a glove. If such tape surfaces, which we believe will sooner than later, Americans would crush Trump under a mountain of vitriolic hate.

The Donald may be able to survive anything, but not a video showing him sexually raping a 12-year Russian girl. One the KGB/GRU made her available to Trump just for that rainy day the spy agency can blackmail him into total silence.