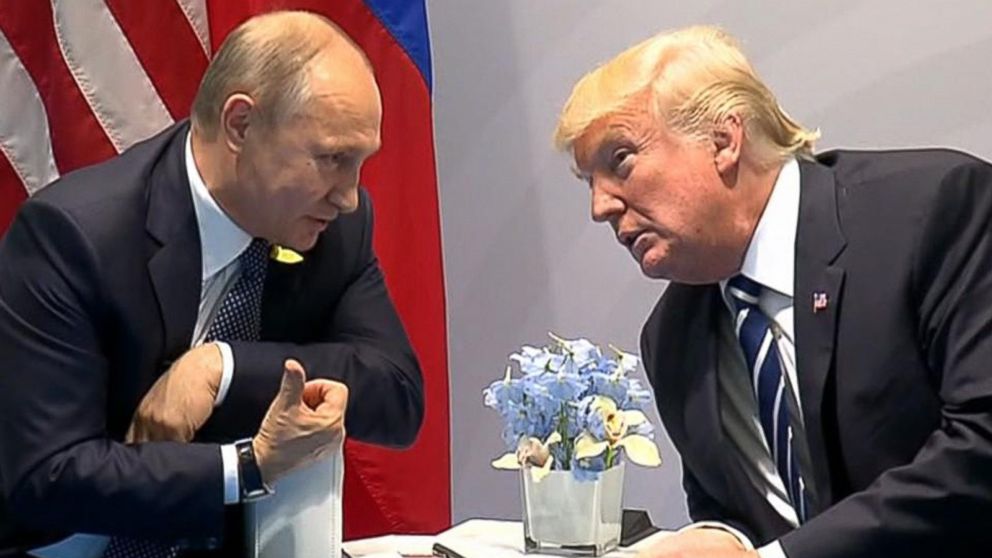 During the Obama years, many had a sense that President Obama was acting more in the best interests of Iran than the United States. The Iran Deal was a total giveaway in return for an Iranian promise and an Iranian nuclear bomb some 13 years later. Today is no different except the actors have changed. Is Trump acting like White House Putin agent more than the President of the United States?

The Moscow Project sent a Tweet today, which tells a tale about what happened during the phone call between Trump and Putin. The call took place March 20. Trump first announced Syria exit on March 29. The wait was most likely to defuse suspicion.

Did Trump’s call with Putin influence his Syria decision? The White House readout doesn’t mention Syria, but the Kremlin’s does. pic.twitter.com/83jXLsYgEV

The White House version of that call did not mention Syria in any shape or form. Trump and Putin, as far as the White House was concerned, did not discuss Syria. This is a big RED FLAG indeed if Syria was discussed. Why hide that fact?

The Kremlin version published in Russian says different. Why is this important? Because Trump decided to withdraw from Syria shortly after that phone call.

It translates crudely into “Both the Syrian and the Ukrainian crisis were discussed. Both parties agreed to achieve a problem-free settlement.”

Did Trump give Syria away to Putin during that call? Did he promise Putin an exit of U.S. forces? In return for what exactly?

If true, it is truly stunning how dumb Donald Trump is. In the middle of an investigation citing collusion with Russia, he may have colluded with Putin on Syria, again. Is Trump acting like White House Putin agent? How else would you interpret the timing for U.S. withdrawal?

Just in time for Putin to meet with Ayatollah Rouhani of Iran and Recep Erdogan of Turkey to finalize his victory not only in Syria, but across the Middle East.

How did we elect Donald Trump to the White House?