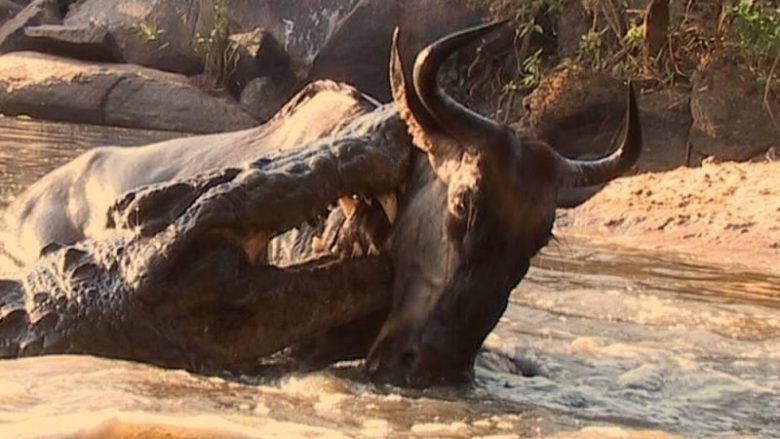 As France’s money laundering trial of Rifaat al-Assad opens in Paris, the notion of prosecuting Baschar al-Assad for crimes against humanity today is just a mirage. One lesser Assad plays the fall guy while the real monster enjoys the irony and practicality of western justice.

It took western justice almost 40 years to prosecute Rifaat al-Assad. Not for the crimes he committed in Hama in 1982, but for money laundering. The families of the thousands of Hama residents who died in 1982 can never find real closure. Money laundering folks, not mass murdering human beings.

No one is talking about prosecuting the real murderer Baschar al-Assad in Syria. But, it will come.

Blood letting is on no one’s mind because it would highlight the glaring injustice of prosecuting one Assad and letting the other go free.

Money laundering charge is as vapid as jaywalking in the big scheme of things. Especially when the defending party is a criminal of the first order who deliberately killed tens of thousands of Syrians. The irony of western justice is that the horrendous crimes the butcher of Damascus has committed go unnoticed, are ignored, and considered inconsequential. No one is talking about prosecuting the real murderer Baschar al-Assad in Syria. But, it will come.

THE IRONY AND PRACTICALITY OF WESTERN JUSTICE

Does that mean Assad crimes will go unpunished? Not really. Not now does not mean never. Western justice could be ironic, and could be practical, but that does not mean it forgives and forgets. If Vladimir Putin dies tomorrow and his replacement believes lifting western sanctions is more important than protecting Assad of Syria, western justice might kick into a new, higher gear to bring the butcher of Damascus to justice.

The Islamic State Caliphate was a shock many still fear its resurrection. Intrinsically, the priority to defeat any hopes or dreams of another Caliphate rising from the ashes of the one we just defeated trumps any other priority. Including bringing Assad to justice.

For the time being, the west needs the animal in Damascus to detain, torture, and kill few IS fighters in return, possibly, for some temporary concessions. So, western justice ignores him and Assad goes on a propaganda tour to diminish the west capacity to pursue him in the future.

Dream on, we say.

Many organizations and quasi-governmental institutions remain committed to collecting the overwhelming evidence about Assad crimes. Better be ready than sorry. Meanwhile, Assad could deny till he turns blue in the face, or his neck collapses like an accordion. The evidence collected might one day formalize his detention.

Die Putin, die… Bad to say it, but fully justified for all the crimes this Russian maniac has committed.

America has two enemies it cannot ignore for their violence and trespasses. Iran and Russia.

Iran is on a violent journey in an attempt to establish a Farsi extremist Muslim empire in the Middle East. Barack Obama, wittingly or otherwise, assisted Iran in its endeavors. Today, both the United States and Israel stand in its way. Israel for merely existing. The U.S. response has been killer sanctions that are blocking the Mullahs’ ambitions on multiple fronts.

No one gasses innocent civilians in the 21st century and lives to pass their DNA and nonpunishable crimes to a new generation of deviant Arab rulers.

Russia is a more difficult problem but our institutions are slowly shifting resources and concocting new strategies to bring Putin down to his knees, which would take time. The American ship is humongous but its rudder is tiny. It takes time for the ship to change direction, but once it does, it becomes lethal and unstoppable. Just ask Usama bin Laden. On Russia, justice is neither ironic, nor practical. It is blue-in-the-face swift.

Once both leaderships are out of the way (i.e. Putin and Khamenei), Assad will stand naked if the new leadership in the two countries see him as the liability that he is. Mind you, Assad is already feeling Iranian weakness as Arabs in Lebanon and Iraq rise against the Mullahs’ occupation of their lands.

How will western justice catch him is anyone’s guess. But it is coming. No one gasses innocent civilians in the 21st century and lives to pass their DNA and nonpunishable crimes to a new generation of deviant Arab rulers. Assad is the poster boy of the danger these rulers might face should they use banned chemical substances against people. Justice is coming.

Of course, Assad is clueless about this last point. He really thinks he won.

Special thanks to Transparency International and Sherpa for their excellent work of bringing Rifaat al-Assad to justice.