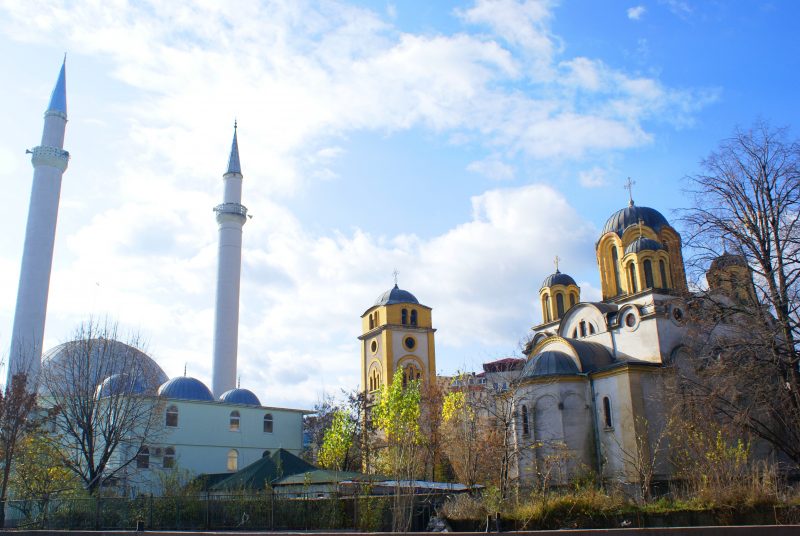 Ten Rules of Leadership for Syria

October 8, 2011 10:50 am 2
Islamism is Not the Answer
Pluralism Breeds Peace
The Brotherly Cookbook

Many of our neighbors and beyond question what the new Syria would look like. Will it be another Egypt, so unpredictable and so close to travel to times past, or will it be a modern state with all the accoutrements that accompany modernity to include co-existence and peace? Here are the ten rules of leadership for Syria to govern after Assad.

The first step history takes is, for the most part, the beginning of someone’s dream, otherwise it’s not history. And if a leader cannot see beyond the horizon, then their vision dies eventually.

Here are our own, beyond the horizon, 10 Rules of Leadership for Syria.

The above represents all ten rules of leadership for Syria we believe are important to implement after Assad falls.

Ten Rules of Leadership for Syria

Why Muslim Leaders are So Corrupt
Unreformed Islam is Doomed
Of Mosques and Men: Reflections on the Ground Zero Mosque
Assad Must Go 101 Opinions 1017