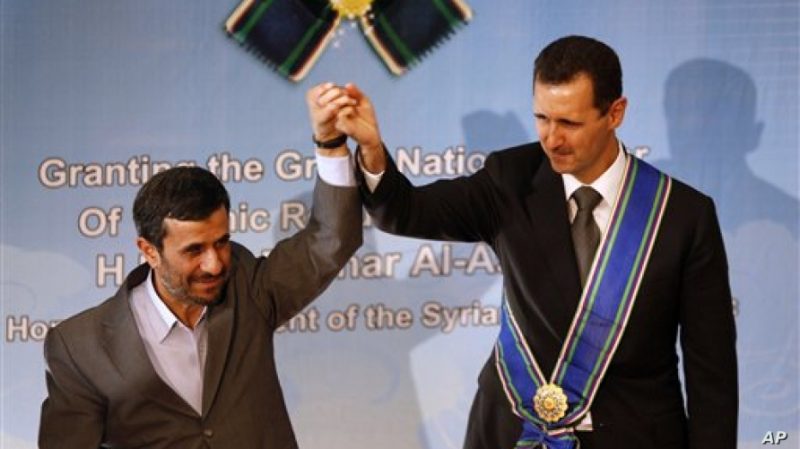 Of all the calls Falafel received from the White House, none was stranger than President Trump’s call at 6:00am Sunday. Still in a daze, Falafel answered reluctantly. He would not have had he known this was a phone call about a newly-minted idea of the President he wants to name the Donald Trump Genocide Prize Award.

Trump: Falafel, are you up?

Trump: I need to bounce this idea. Are you ready? You are going to love it.

Trump: Here it goes. What do you think if I create a Donald Trump Prize Award. Just like the Nobel Prize Award?

Falafel: That’s a novel idea Mr. President. On what subject? Who would be a typical recipient?

Trump: Genocide perpetrators around the world.

WAKE-UP FALAFEL, IT IS JUST A DREAM

Falafel rubs his eyes, then smacks the side of his head to make sure he was not dreaming.

Trump: Brilliant, no? I will call it the Donald Trump Genocide Prize Award. Think about it Falafel. No one has instituted this kind of award in the past.

Trump (not listening): I would be the first. My organization would hold the ceremony at my Trump Hotel just two blocks from the White House. Can you imagine the ratings if televised live?

Falafel: Mr. President, you are not serious.

Trump: I sure am. It would have the format of the American Idol where every candidate must step on stage and let us know why he should get the award. Of course, he must back his deeds with evidence like videos and what have you.

Trump: Who’s going to stop me? The United Nations? They cannot even bring genocide perpetrators to justice. Think of Assad of Syria, Khamenei of Iran, Mohammad bin Salman of Saudi Arabia, Kim Jong-un of North Korea, and of course Putin of Russia all on one stage competing for my prize. The global ratings would be bigger than the World Cup Finals. By the way, they are all fine people. Love Kim and Vlad.

Falafel: So, you are in it for the money?

Trump: Indeed. But what I really want is one billion followers on Twitter. This should get me there. I talked to Twitter management about adding non-consensual Twitter followers to my account, but they refused. I told them that non-consensual is my middle name, but they won’t budge.

Falafel: Mr. President, if you announce it, you would lose the elections.

Trump: Oh, Falafel, you underestimate the savagery of the global population. I mean, look at Syria. No one gives a damn about the Assad Genocide. People, deep down, love a gory tale of saw bones and streaming blood. Do you think Steven King made it because of his good looks?

Falafel: Mr. President, I am truly the wrong man to advice you on this matter. Talk to Ivanka. She is a much better judge than I am.

Trump: She wants to commit me to a loony bin.