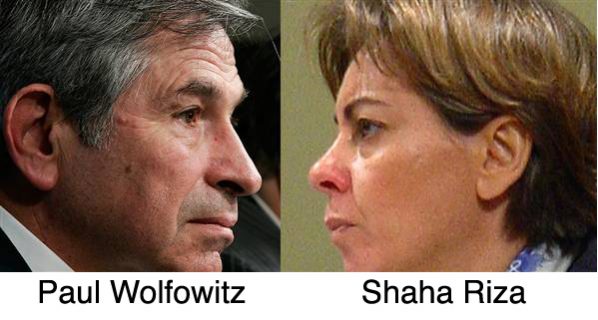 The Shrinking Role of Moderates

March 3, 2013 11:18 am 0
March 2013: The Assad Cliff?
Diplomatic Solution for Syria is Impossible Without Assad on Trial
Syrian Stone Age Society and Economy

It used to be that a moderate Muslim speaking brought many into a cheerful state of applause. Admirers flocked their sides hoping moderates could defeat extremism. Today, moderate Muslims speaking cause a yawn to those who consider hopeful moderates are the alternatives to extremism. It is the age of the shrinking role of moderates

It used to be that Democracy, Freedom, and Human Rights were the antidote to extremism. Many considered those factors to be the ultimate solution. The Aspirin of Muslim ills. Today, after the Muslim extremists used Democracy, Freedom, and Human Rights as a tunnel to access power and ascend on the shoulders of the moderates, we are back to the vogue of supporting Arab dictators.

It used to be that dissidents with liberal views had a narrow lane to compete politically with the twin threats of Islamic extremists and Arab dictators. Today, that door is all but closed after the US State Department invested into the Muslim Brotherhood rather than the liberals. The State Department logic? Shaha Riza, who worked for Elizabeth Cheney, thought the Muslim Brotherhood had more support on the ground. Go figure these people! We fault those who gave them these responsibilities in the first place.

It used to be that Arab dissidents who interpreted the future of their countries with an avant-garde approach to co-existence with other minorities and neighboring countries had an advantage because of an inclusive vision. Today, the same dissidents struggle to find their place or defend their rights (The marginalization of the Free Syrian Army is but one example).

Arab and Muslim moderates and liberals have become rare species in a world where extremism and violence prevail.

The new moderates are the Islamists to the left of al-Qaeda. Those who impose Sharia on their people without resorting to acts of violence against the West.

The Shrinking Role of Moderates