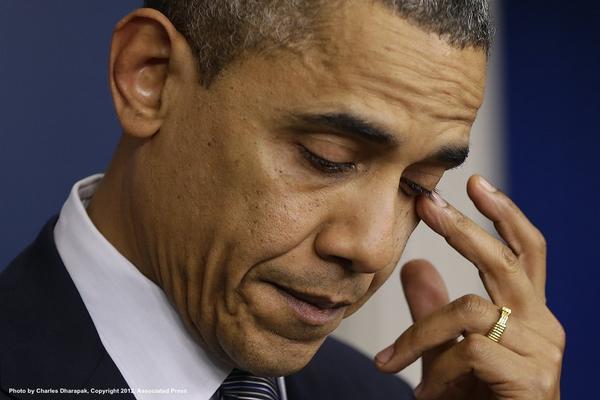 In the swampy Middle East region where chaos rule and men of violence dictate mobocracy, everything is possible. Has Assad turned on Iran, or has Iran fooled Obama?

One possibility being discussed seriously among the very few Arab intelligent observers we know is that Assad has turned on Iran secretly in return for securitizing Western support for his continued rule. There is no intelligence behind this theory; rather breadcrumbs left behind that rationalize this outcome in support of this theory.

Assad has the full backing of Iran and Russia. Theirs has been as solid as any third world despot could wish for. Nevertheless, for Assad to survive this war, he must get the West totally aligned behind supporting his rule openly and publicly. This could only happen if Assad responded to Western demands long established since the Iraq War; mainly:

Easier said than done if Assad truly had to let the US think he is re-evaluating his position. How could Assad deliver on such demands without raising the suspicion of Iran and Russia he must keep by his side?

One way to juggle this act would be to deliver intelligence on movement or storage of WMD to the West for the purpose of destroying the stockpile. Could this be the reason why Assad shot down a distant Turkish military jet and yet cannot find the compass to shoot down, or attempt to shoot down, any Israeli jets that venture deep in Syrian territories bombing the very targets scoped within Western demands?

Another way to pave for such a plan is to install a puppet Syrian leader as head of the Syrian opposition Assad knows too well who calls for a dialogue with the regime.

Call it proof of good faith or call it trust-building measures; either way, they come in small steps or packages. Each aims for a certain grand denouement, which seems to have positioned Assad squarely against Iranian/Russian interests.

Have you noticed how President Obama has been silent on Assad? Any comments on Syria he has made the last few months were the subject of a humanitarian angle. The same is true of Assad who has publicly attacked the “terrorists” and the Jihadists, but not the West of late.

Alternatively, Assad could be playing the double agent with the full knowledge of Iran even at the expense of sacrificing few assets.

Is Iran totally in the dark or part of the game?

Khamenei may want Assad removed now as much as the West wanted him removed last year. Or maybe Obama is the fool and what was destroyed in the Israeli attack were just dummy assets.

It all just looks like Cold War spy game fun, does it not?

No wonder the Syrian tragedy continues. Some grown-up men are just having too much fun playing with Syria in Syria.