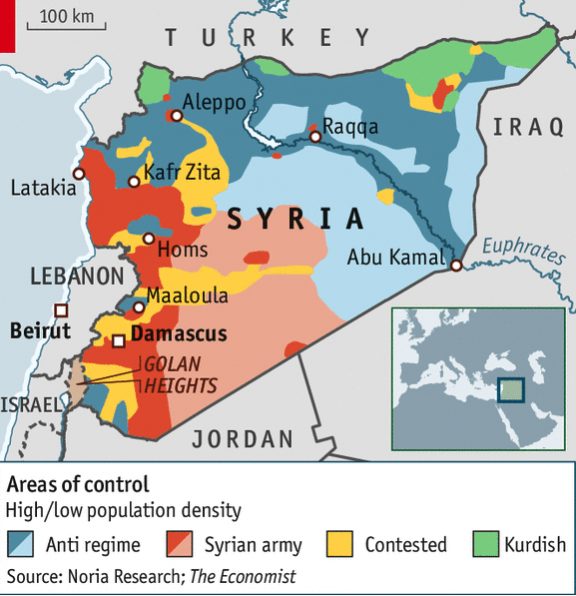 As Yugoslavia Went So Will Syria

March 3, 2013 10:38 am 0
The All-Russian Vodka Constitutional Amendment
The Fake News Stories Trump Could Learn From
Survival of Syrian Minorities

Yugoslavia, under the rule of Marshal Tito, began disintegrating slowly beginning in 1980 as more and more regions demanded their autonomy. One that was haphazardly glued together after the fall of the Austrio-Hungary Empire following WWI. Today, as Yugoslavia went so will Syria.

The restive populations, representing some 20 ethnic groups, eventually broke apart savagely during the Clinton era. It resulted in massacres, trials, NATO bombing, and the eventual splitting of the old Yugoslavia into five different countries. All of which still watching each other with suspicion and hostilities.

History may be repeating herself in Syria today. There may never be a humanitarian corridor, or NATO to stop Assad and drag him to the ICC the way Milosevic and his men of terror were, or an international real assistance BEFORE ethnic groups call it quits and carve Syria into four different statelets.

Maybe this what needs to happen before the world saves Syrians from Assad.

Maybe the ball is in our court and we still have not realized it.

The Kurds were first to carve the Northwest of Syria, possibly to be followed by the Druze in the South to include the Golan Heights, which will leave the Alawites of Syria, along with the Christian communities no choice but to claim their share of the Sahel region on the Mediterranean. Once a new face in the Alawite community rises for a call for an ethnic independence, we would imagine NATO would interfere to take Assad out. All the pieces must be set in their place before Syria finds peace that today looks to be only possible with its break-up.

Will the smaller and weaker Syria to rise, mostly because of Jihadism, contain Iran and Hezbollah or will Syria’s break-up causes more pain as Sectarian wars continue between a Sunni-Shia equatorial line bringing East Iraq with Western Syria together?

Time will tell what fate awaits the hapless and cursed people of Syria.

As Yugoslavia Went So Will Syria