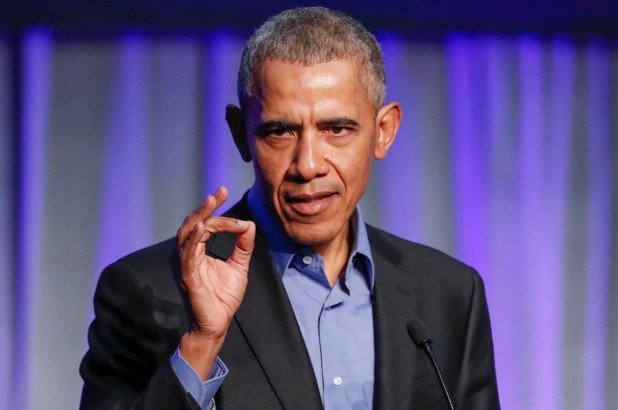 The nine dangers facing Syria, and the Middle East in general, have multiplied ever since President Obama has relegated the priorities of USA international interests way behind other priorities such as domestic issues, labor unions, and health care.

Losing sight of our interests abroad is inexcusable.

This downgrade has increased the dangers to Middle Eastern countries and opened new wounds that have been successfully kept buried with strong USA influence.

What is good for Syria you ask? Here is our short, really short list too.

What are the chances for Obama facilitating this scenario? Less than zero.

What are the chances it will happen? Only after America helps Syrians try everything else and we fail miserably in each and every single approach.

Churchill went through such a similar experience with America and it looks like we will too.