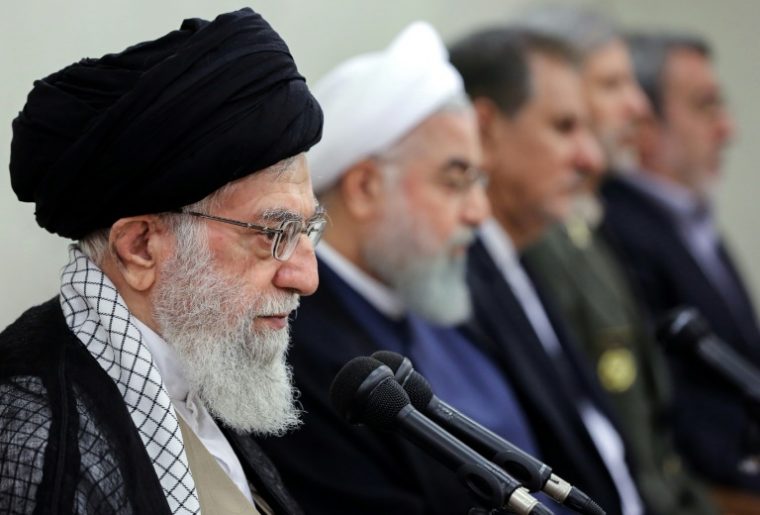 Jim Hoagland wrote an opinion in the Washington Post we recommend for you to read. It highlights the tale of the zoo keepers.

It’s written with the spirit that we cannot leave Iran to roam freely under the same regime after Assad. We concur strongly with this idea because we all know what happened when the USA brought Saddam down and neglected to take care of Assad and Khamenei.

The opportunity is ours to take now that the Syrian people are the ones helping to depose Assad in any fashion and at any cost.

We further concur with the idea that strong Alawite Generals must remain in power (Those on the periphery of the killings going on, which Assad has trusted only to a small cadre of people around him) in order to protect us from the Zoo Keepers unleashing the Islamists in the region. Wonder who might these Zoo Keepers be?

Look at the feeder and grand gate keeper unleashing the Muslim Brotherhood; or those helping establish another secular-on-the-outside authoritarian regime to facilitate an-extremist-Islamic-ideology-with-influence-on-the-inside.

Also, look at the supreme gate keeper with ambitions to ethnically cleanse the region of its religion, culture, and even language. That zoo keeper directs the IRGC, one of the animals in the zoo, to kill at will in Syria. Women and children, no problem. Moderate opposants to Assad, oh they love to kill those.

Add to the list, of course, those leaders organizing traffic, flotillas, and logistics; in addition to those newly elected Arab rulers walking on egg shells while they shed their Taqyeh skin slowly to morph into full-fledged Taliban. And you have this camel meat stew to gorge upon.

Meanwhile, our own President is looking beyond us the earthlings in pursuit of anointment by the people on Mars. Hope he can pay attention to earth first.

The Syrian Opposition Will Not Unite Until..
The ISIS Syndrome: One Bad Policy, Two Bad Strategies
Assad is Executing 50 Political Detainees a Day
Opinions 1017 Syrian Revolution 1335