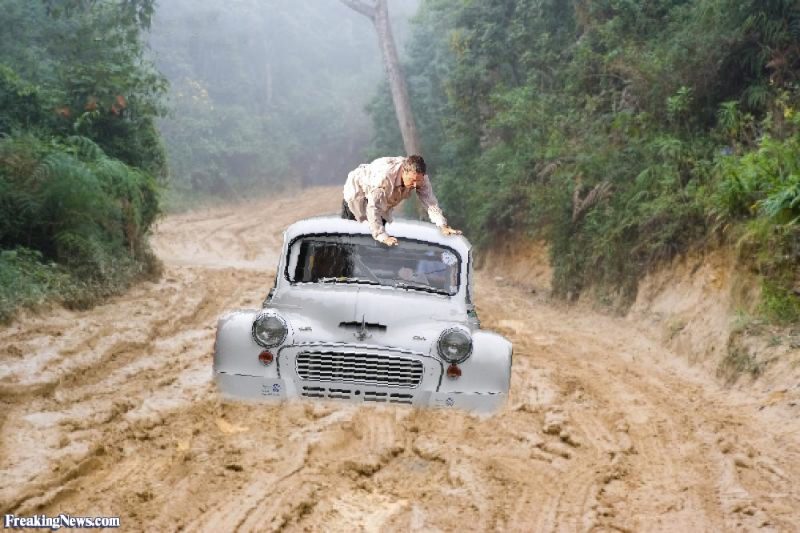 There is nothing more detrimental to one’s health than wheels spinning going nowhere. It taxes your energy, drains your willpower, and tires you faster than a Redskins Lineman pursuing his favorite target.

To a liberal soul, Syria has become like wheels spinning going nowhere in a no man’s zone. All one has to observe are all the players vying for traction, control, and influence to realize the importance geo-analysts accord this small nation of 23 million people. In fact, it’s geography and anticipated behavioral policy issues that is determining Syria’s fate today, especially in light of who is doing what to whom.

Have you ever, as a child, played “Capture the Flag“? Normally, you would attempt to capture the flag of the opposing team before they capture yours. In one of the varieties played is one where half the team is assigned to stop the other top players from even moving, and the other half pursued the flag. Syria, today, looks like a a game of “Capture the Flag”.

Let’s bend over this table in the medical examiner office to see Syria’s body dissected up and close.

Locally, it’s Assad’s violence against the majority of his people; it is also the unfortunate sectarian variety where the Sunnis and the Alawites fight each other to death; as well as a war between corruption and cronyism and those who have been left eating imaginary cakes.

Regionally, it’s the Sunnis against the Shia; but it is also the Qataris against the Saudis, the March 14 Movement in Lebanon against Hezbollah’s terror and violence;  Turkey’s Erdogan pro Islamists of the Muslim Brotherhood, with Qatar aiding, against their competition for the soul of extreme Islam the Wahabbis in Saudi Arabia; the Israelis against any form of Arab or Islamic violence; the Jordanians acrobat for their great balancing act built on the premise of self-preservation against no one in particular, at least publicly; and the confused Iraqis whose heart tells them to fight Assad for his crimes against their people but whose fear tells them to support him; it is also Iranian violence playing the same Russian destabilizing tactics with far deadlier and more direct consequences against the Syrian people; the Jews, and all Sunnis, except those who embraced their own book of violence, like the Muslim Brotherhood.

Internationally, it is the West, not at all led by the US, against Russia; it is also Russia fomenting the same revengeful Cold War policies of destabilizing the region. Russia has been living, over the last 100 years, in paranoia fearing invisible foes lurking around the corner; and because Russia can turn off the gas against Europe so easily, Russia considers Europe too weak a foe. So, like a warrior knocked out by a real competitor, Russia gets back up and itches for a fight with America. President Obama believes a calming “Da” may turn Putin off, but in fact, it is turning him into a wilder beast. Maybe that’s why Stalingrad never really fell completely into the hands of the Nazis. The Russians kept getting up, angrier and angrier, Vodka or no Vodka.

Now that you have the over-arching, clean picture, maybe you can understand why many Syrian liberals, without any meaningful regional or international support, have their wheels spinning going nowhere in no man’s zone. The countries we can muster support from, setting aside their harsh economic realities, are either the US, which is abandoning the region to Islamists, or France, which is towing America’s line in order not to find herself hanging by its toes on a cliff if her efforts fail.

Maybe that’s why if the Islamists come to power, many feel that breaking Syria apart will diminish the damage the Wahabbis and the Islamists of the MB can cause all around. It does not take much for this regional concept to have international support if you add the turmoil a Kurdish “ace in the hole” can cause to accelerate different scenarios.

Can’t blame anyone thinking in those terms; even though as liberal Syrians we believe many failed small States, which is what will happen if Syria breaks apart, is like a Purgatory on the way to hell.

Throwing the towel is delaying the inevitable. So you might as well continue fighting for what you believe in and hope that someone may look far in the future of what fate awaits us all in so many failed Arab and Muslim States.

Reasoning with Barbarism
Did Assad Threaten to Gas Other Countries?
In The Middle East, Democracy is the Real Enemy
Opinions 1017 Syrian Revolution 1335 Things That Matter 382