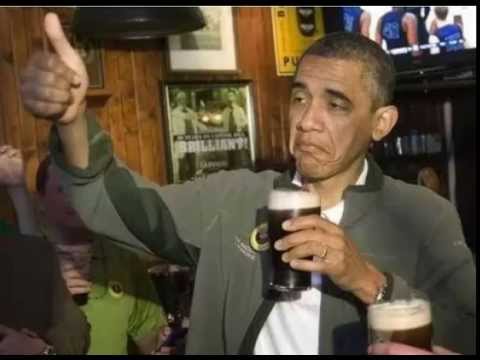 Here are today’s headlines on Syria from several different sources.

.. and here are the usual Obama cocktail parties headlines we have become too accustomed in reading about the joyous times in the White House.

To show the real Obama. The one who cares little about anything other than himself (The me..me..me Barack Obama).

While Syria burns, this President does absolutely nothing to save civilians from massacres and Genocides.

The real Obama is the one that donated 6.5% to charity in 2008 on an income of $2,656,902. Prior to that he averaged 1% giving while still a State Senator. Obama cocktail parties and Syrian deaths show how selfish Obama can be.

Our President is a narcissist who cares only about himself. He could deliver humanitarian aid to Syria, gas masks, allow thousands of Syrians to immigrate to the US, but he won’t.

He simply avoids Syria and avoids aid to our women and children dying needlessly.

We won’t let history give this President a free pass. We shall not.