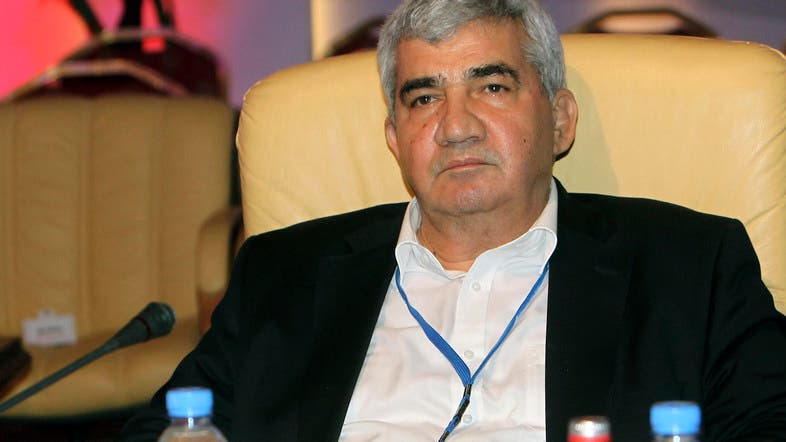 The Syrian opposition is meeting in Doha, Qatar under the tutelage of the leadership of this small GCC nation. And although there is no one figure the whole country can be united behind, a liberal personae in Riad Seif whose plan to unify the opposition the US State Department has adopted is a choice we personally feel comfortable with. Is this a new NEA change of policy, or an NEA (Near Eastern Affairs) change of perception?

Before debating what is best for Syria, it is imperative the debate includes, rather than excludes, something we all know the Muslim Brotherhood has mastered because of their narrow ideological beliefs. As such, any liberal figure, regardless of our own personal opinions, is the right choice. As long as they are neither violent, nor dictatorial.

The meeting also aims at including more Syrians fighting on the ground. Those are more likely, if afforded higher responsibilities, to adhere to the rule of law and freedom for all Syrians. But given our history with the NEA Department and how sensitive their officials are to the influence of other Arab countries, we are not certain this is as clear as it looks.

In 2006, the US State Department, with assistance from Shaha Reza, chose to fund Barada TV. A group of Syrian oppositionists loosely affiliated with the Muslim Brotherhood filed for the Barada funding. One would think that officials under a Republican President with a strong penchant for standing firm against Islamic groups bent on exclusion would garner the more liberal groups a more favorable support. But such was not the case. Saudi Arabia had influence on Shaha Reza because her father was a Saudi national.

Hélas, the NEA Department at Foggy Bottom had a different plan.

Someone must have argued that if we fund the Islamists, then we would be able to work with the Islamists. That drifted from a small funding in 2006 to a full-fledged support of the Muslim Brotherhood in 2008, when President Obama was elected, which then empowered the main opposition group the SNC (Syrian National Council) led by the Muslim Brotherhood behind a veneer of liberalism.

Every Syrian who knows the MB intimately or who knows the SNC’s inner sanctum would have advised the NEA it is wasting its time standing behind an organization whose only calling card centers around having an established hierarchical bureaucracy that other Syrian political organizations never had the time or the support to match. In fact, if there is one good reason why the Syrian Alawis and Christians have not quit on Assad today rests solely on this shortsighted policy of standing behind the SNC.

This latest energized meeting of Syrian oppositionists in Doha may be as a result of the NEA realizing how wrong this policy may have been. But then, if Doha is holding the meeting where the MB enjoys strong support from the Emir of Qatar, our sense tells us the US State Department is simply trying to change perceptions, not policy.

We hope we are wrong. We hope the NEA has finally come to the conclusion that including many of the Syrian leadership fighting Assad is a necessity as much as it is a necessity to clip the wings of the MB whose last six years of enjoying acceptance has yielded nothing but exclusion, total control, and naked acts of despotism. Syria cannot afford the rule of the MB. Just as it cannot afford the extreme violence of Assad.

The NEA may have finally realized the MB has no support in Syria. It may have happened after witnessing how the organization was distributing aid only to their supporters; and how resistant its leadership was to include more Syrian dissidents opposed to its ideology. But then, maybe the meeting in Doha, and borrowing Riad Seif name, is just a ploy to change perceptions.

We really hope our skepticism is unwarranted. If in 2006 the NEA did not follow the advice of a Shaha Reza, a consultant whose only expertise on Syria was to have been born to a half-Syrian mother, maybe Assad would be gone by now. If the NEA funded a liberal organization instead of the Islamists, maybe we would have averted the civil war.

Maybe US State Department officials should consider the bad influence of Qatar to the interests of the U.S.