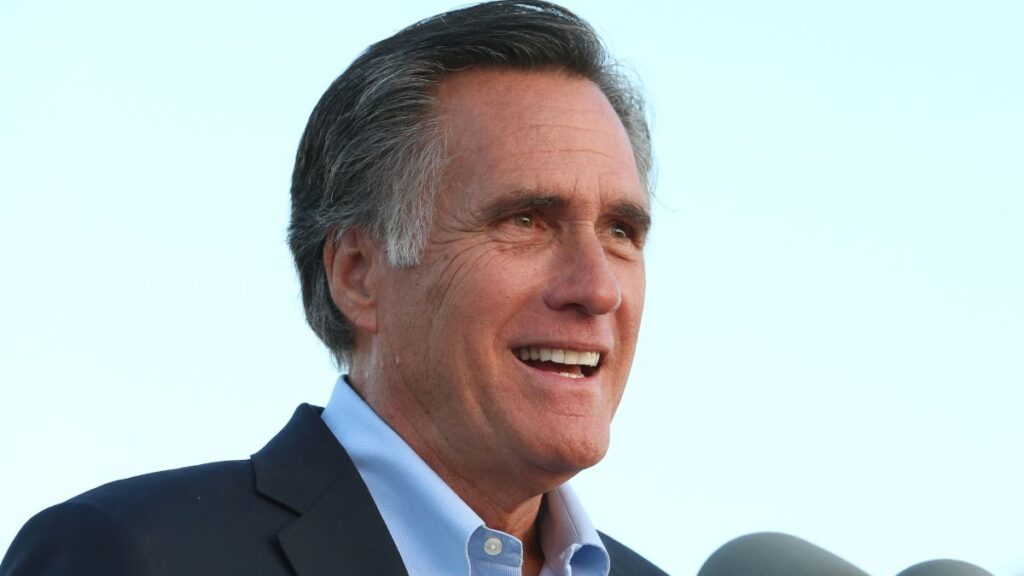 Arab-Americans Have a Choice

November 6, 2012 9:05 am 0
Global March to Jerusalem? How About One to the Ruins of Homs Ayatollah Khameini?
What Hafez May Have Told Baschar on His Death Bed
A President Who Cannot Admit His Mistakes is a Dangerous President

Today marks the most important day in my life as an Arab-American citizen since I have landed in 1975 at Dulles Airport seeking freedom and a breathing room from the suffocating Arab rulers back home. Arab-Americans have a choice to make.

Today is like no other because Arab-Americans and Middle East-Americans must decide what kind of America we want to live in by either voting for Gov. Romney who promises the America we emigrated to or by voting for President Obama who has delivered an America looking more like the countries we left behind mainly because of its intrusion in our lives, its entitlement programs that promote apathy, and its neglect in paying attention to what matters to most of us in terms of a better economy and jobs.

If President Obama did not pay attention to jobs when our vote was on the line, he certainly will not during his second term.

We did not land here by accident. We pursued America and its dream and many of us succeeded where failure would have been a certainty in our native lands because of cronyism and corruption.

THE CHOICE IS CLEAR

Today, America needs you to vote for either the incumbent who apologized to Islamists, bend down to Arab rulers, or blamed America for its mistakes or a candidate who believes in America’s strength and its positive influence around the world. As Arab-Americans and Middle East-Americans, our choice is clear. Here is why.

My choice is not based on how well a President or his challenger speaks, but on how he is best equipped to solve the very same problems I escaped from or on whether to deploy them again drip by drip.

My choice is not based on promises, but rather it is based on history of accomplishments.

Because of that, I believe Gov. Romney will restore the values of a nation we instinctively sought. The nation we all worked so hard to land on its shores to re-build lost lives.

That’s why I believe Gov. Romney is the right choice for Arab-Americans and Middle East-Americans.

Arab-Americans Have a Choice