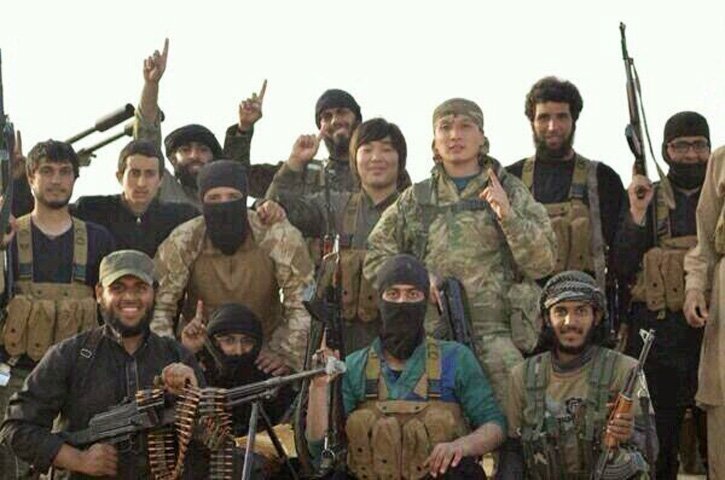 October 30, 2012 6:17 am 0
An Alliance of Opposites Made in Hell
Assad Big Bang Theory: Sleuth That Carcass
US should stop Assad not ISIS: Saudi prince

The scale of the Syrian civil war has just introduced a new dimension sure to upend the silence of the Obama administration over the disastrous results of its visionary Syrian policy. Are there now Chinese Muslims in Syria fighting the Assad regime?

Israeli Ynet Online wrote that Muslim separatists from the Xinjiang in Northwest China have joined with the Syrians fighting the Assad regime. An official of the Chinese Government was quoted as saying:

“After receiving orders from al-Qaida, terrorists from China came to Syria to meet with jihadists already on the ground before forming groups on the front lines”

Of course, China could be playing the same fear game Assad plays. We will know for sure how true this story is in the next few days. After we talk to the FSA leadership.

Simultaneous to the criticism we level against the Obama administration for its defunct policy on Syria, similarly we level an equal amount of criticism against the Chinese Government for its failure to fully come to grip with the reality of supporting Assad. If the story is true, China just introduced its own hornet’s nest to the Levant. As if we need more extremism!!!

We must think of Syria from a totally different prism. If New York is home to the UN, Syria is shaping to become the UN of terror.

On October 10, when we said that 1.5 Billion Muslims will stir for Syria, many would have taken these kinds of alerts with a grain of salt. However, we wonder if those policy makers at the US State Department are scratching their heads now wondering what happened. If they are not, then this country is really in trouble. First Benghazi and now a new UN of terror in Syria. Hope they have someone who speaks Uyghur on their terror team.

Syria has become a global basket of terror, Assad its mental case, and Obama its absent organizer.

What Some Arabs Tell Their Children
They Were Just Struggling to Breathe
Is Libya Without Qaddafi Worse Than Syria With Assad?
Radicalism 567 Syria News 1213 Syrian Revolution 1335