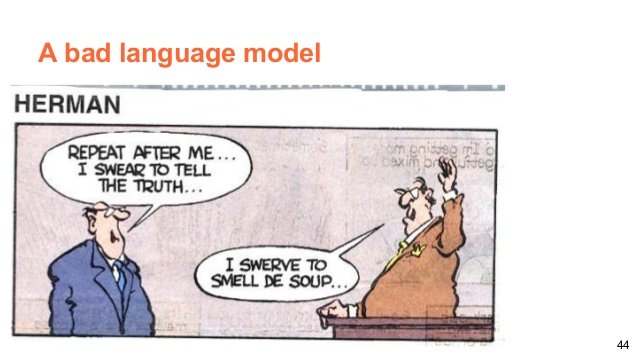 In an effort to purge extremist propaganda from its platform, YouTube has inadvertently removed thousands of videos that could be used to document atrocities in Syria, potentially jeopardizing future war crimes prosecutions, observers and rights advocates say.

Chris Woods, the director of London-based Airwars, an organization that tracks international airstrikes and their effect on civilians told the New York Times:

When the conflict in Syria started, independent media broke down and Syrians themselves have taken to YouTube to post news of the conflict. What’s disappearing in front of our eyes is the history of this terrible war.

What is that technology Google implemented? Artificial Intelligence. The technology based on the TensorFlow AI engine is making Google look unintelligent.

Originally Google designed the “Deep Learning” tool to catch Islamist violent videos. Instead, it is helping erase the Assad and Putin atrocities both are committing in Syria against civilians. Google washing Assad atrocities clean.

Hiatt is also on the board of the International Criminal Court’s technology advisory group.

Even the United Nations entrusted with documenting the Assad crimes against humanity is suffering from Google’s move. Hiatt weighed-in:

The I.I.I.M. [U.N. arm documenting atrocities] will need to draw on social media and open source information when it’s building cases that it will pass to prosecutorial teams. Things just got a lot harder now the videos that were on YouTube are no longer around.

More than 6,000 videos documenting the Syrian conflict since 2014 were temporarily removed when YouTube shuttered the channel of the Qasioun News Agency, an activist media group with dozens of correspondents in Syria.