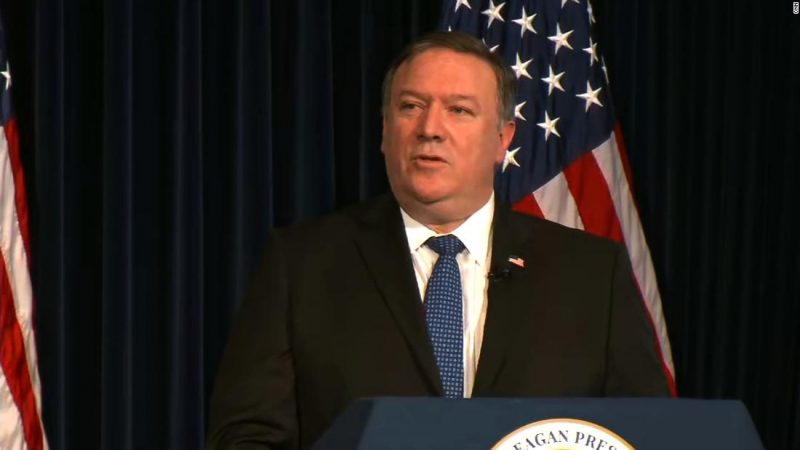 Getting Iran Right While Getting Russia Wrong

July 23, 2018 5:54 am 0
Israeli envoy: Nuclear Iran is a ‘thousand times’ more dangerous than ISIS
Do You Really Know Who Qassem Soleimani Was?
Iranian Anesthesia Injected Astutely to Doze Saudi Arabia

Besides North Korea, the United States has two dangerous foes it must diminish their power by confronting persistently. President Trump is getting Iran right. At the same time, he is getting Russia totally wrong.

Trump tweeted what sounds like music to the ears of many Arab countries feeling the Ayatollahs’ terror knock on their door.

To Iranian President Rouhani: NEVER, EVER THREATEN THE UNITED STATES AGAIN OR YOU WILL SUFFER CONSEQUENCES THE LIKES OF WHICH FEW THROUGHOUT HISTORY HAVE EVER SUFFERED BEFORE. WE ARE NO LONGER A COUNTRY THAT WILL STAND FOR YOUR DEMENTED WORDS OF VIOLENCE & DEATH. BE CAUTIOUS!

This is a Tweet many Americans would agree with if, once in a while, images of our sailors being humiliated by Iran flash before our eyes. These images are a constant reminder of Obama’s times. Trump is getting Iran right.

Trump Getting Iran Right While Still Getting Russia Wrong

Almost simultaneously, Secretary of State Mike Pompeo delivered an anti-Iran regime tough speech to Iranian-Americans assembled at the Ronald Reagan Library in Washington DC. Pompeo’s words resonated across to many Syrians in the diaspora. To families who have suffered untold tragedies at the hands of the terror of Hezbollah and the IRGC. Many Syrians are elated Trump is getting Iran right.

In his speech, Pompeo attacked the regime stakeholders directly by pointing to their corruption and the treasure they pilfered in the name of a vacuous revolution.

He told the enthusiastic crowd as the 40th anniversary of the regime approaches:

The level of corruption and wealth among regime leaders shows that Iran is run by something that resembles the mafia more than a government… We are asking every nation, every nation who is sick and tired of the Islamic Republic’s destructive behavior to join our pressure campaign. This especially goes for our allies in the Middle East and Europe, people who have themselves been terrorized by the violent regime’s activity for decades

The Trump Administration turning its attention to Iran deflects from today’s raging news cycle about Russia. The president’s infatuation with our other archenemy Vladimir Putin remains a mystery. Compromised tapes? Moscow Trump Tower? Hitler’s Arianism? Clash of Civilizations between Christianity and Islam? At least, he is getting Iran right.

It could be either or all of the above. Who knows. What is known is that Trump is getting Iran right while he gets Russia wrong.

Getting Iran Right While Getting Russia Wrong