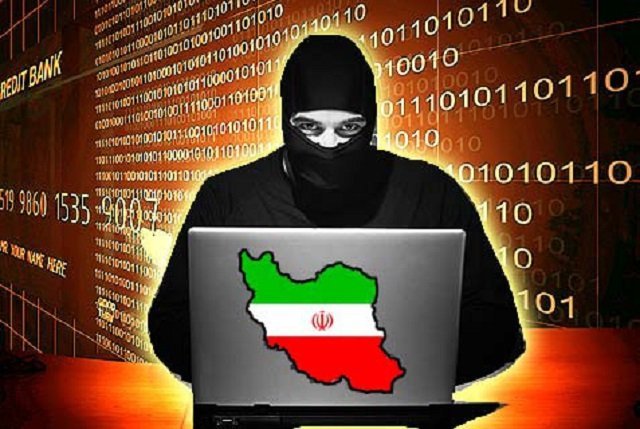 A security firm with headquarters in Israel and the United States says it detected and neutralized an extensive cyber espionage program with direct ties to the government of Iran. The firm, called Check Point Software, which has offices in Tel Aviv and California, says it dubbed the cyber espionage program ROCKET KITTEN. In a media statement published on its website on Monday, Check Point claims that the hacker group maintained a high-profile target list of 1,600 individuals. The list reportedly includes members of the Saudi royal family and government, American and European officials, North Atlantic Treaty Organization officers and nuclear scientists working for the government of Israel. The list is said to include even the names of spouses of senior military officials from numerous nations.

News agency Reuters quoted Check Point Software’s research group manager Shahar Tal, who said that his team was able to compromise the ROCKET KITTEN databases and acquire the list of espionage targets maintained by the group. Most targets were from Saudi Arabia, Israel, and the United States, he said, although countries like Turkey and Venezuela were also on the list. Tal told Reuters that the hackers had compromised servers in the United Kingdom, Germany and the Netherlands, and that they were using these and other facilities in Europe to launch attacks on their unsuspecting targets. According to Check Point, the hacker group was under the command of Iran’s Revolutionary Guards Corps, a branch of the Iranian military that is ideologically committed to the defense of the 1979 Islamic Revolution.

Reuters said it contacted the US Federal Bureau of Investigation and Europol, but that both agencies refused comment, as did the Iranian Ministry of Foreign Affairs. However, an unnamed official representing the Shin Bet, Israel’s domestic security agency, said that ROCKET KITTEN “is familiar to us and is being attended to”. The official declined to provide further details. Meanwhile, Check Point said it would issue a detailed report on the subject late on Monday.