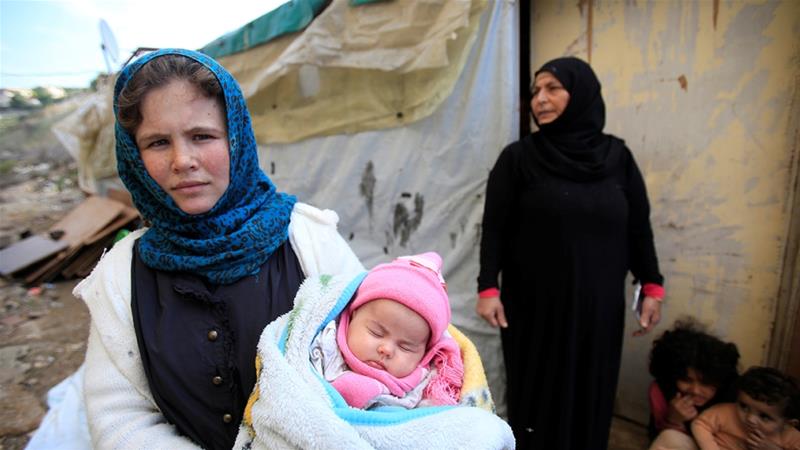 Donor Countries to Pledge $7.7 Billion for Aid to Syria

On Tuesday, the United Nations convinced donor countries to pledge $7.7 billion for aid to Syria to meet the needs of a humanitarian crisis still on-going after nine year of civil war. All further exacerbated by the Assad regime spending precious funds on weapons rather than assist Syrians with soaring commodities and the coronavirus pandemic.

While less than the almost $10 billion the various U.N. agencies sought, the pledges were higher than expected. In spite of the economic shock of COVID-19 on many governments, many countries gave generously. The United States pledged $696 millions or 9% of the total. Germany pledged $1.78 billion, almost the quarter of all pledges. It was the single biggest pledge.

The U.S. Embassy in Syria tweeted:

Today, to support the people of Syria, the U.S. is pleased to announce more than $696M in humanitarian assistance for vulnerable and conflict-affected Syrians. This includes over $272M of assistance inside Syria, and over $423M for refugee hosting countries in the region.

The Assad regime has circumvented direct aid to Syrians by blocking all U.N. efforts to reach the neediest of Syrians. Foreign Policy wrote an article on the subject in which it said:

The United States and Europe account for 90 percent of funding of humanitarian assistance to the Syrian people. By dispatching their funding differently inside and outside the U.N. framework, they have leverage—and they must use that leverage to restore humanitarian neutrality and ensure aid helps people in need rather than the regime of … Bashar al-Assad.

The United Nations, which last year raised $7 billion, said this year it needs $3.8 billion for aid inside Syria. Some 11 million Syrians require help and protection, with more than 9.3 million of them lacking adequate food.

The U.N. sought another $6.04 billion to help the 6.6 million Syrians who have fled the Assad terror. It is by far the largest refugee crisis.

U.N. officials will still press for more pledges throughout the year, and have time as the money is split between 2020 and 2021.

ASSAD WAR IS TAKING ITS TOLL ON SYRIA’S ECONOMY

Adding to Syrians’ hardship, an economic slump and COVID-19 lockdown have pushed food prices more than 200% higher in less than a year, according to the World Food Program (WFP).

The Assad regime reported only 269 confirmed coronavirus cases, but the World Health Organization (WHO) has warned the real situation is probably far worse and the number of infections are much higher. The regime under-reports the data to keep foreign entities at bay.

Rebuilding destroyed cities will take billions of dollars more. Thanks to the U.S. sanctions, the Assad regime is unable to raise the capital. World and regional powers are looking for a sensible political solution to the Assad violence and the demands of Syrians to remove him from power. Until then, Syria is a sinkhole.

We finally need a political solution to the conflict.

Donor Countries to Pledge $7.7 Billion for Aid to Syria