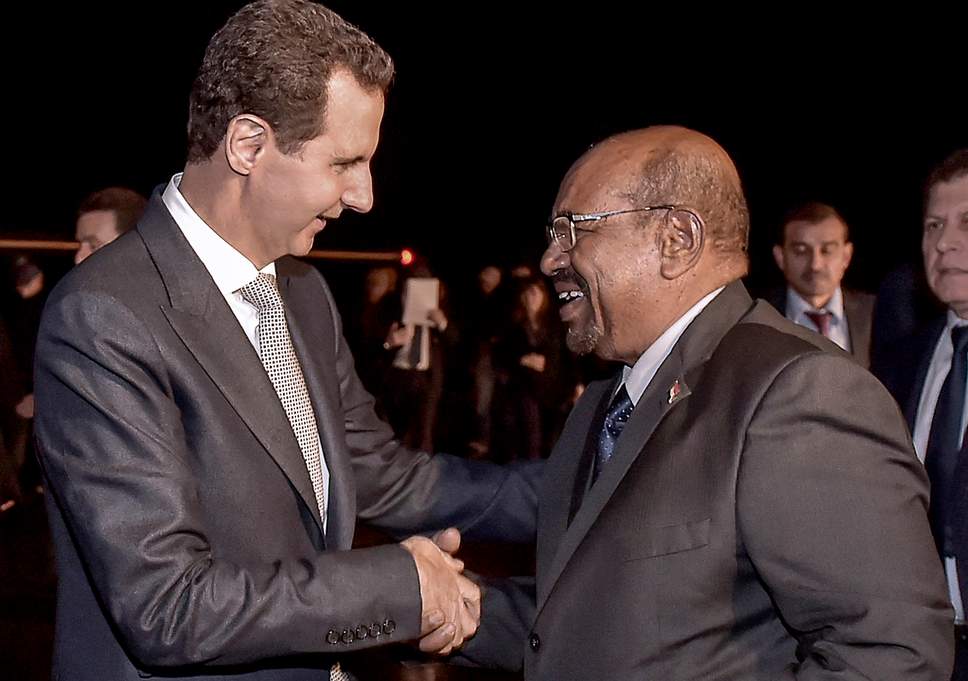 Since civil war broke out in Syria in 2011, the EU has used the Lebanese capital for its diplomatic base. The EU closed their embassies in Damascus in protest over Assad’s brutal assault on his own people.

But the special permission to use multiple-entry Syrian visas for access to Damascus was rescinded at the start of January. The regime provided no explanation. This meant the EU diplomats would have to  apply for time-consuming, single-entry visas every time they wish to travel.

The EU diplomats who spoke on condition of anonymity said they believed it was an attempt to try to force European governments and the bloc to re-open embassies in Damascus. Assad starves Syrians to legitimize his terror.

It’s a serious problem for the EU’s humanitarian assistance. This is a measure that hits diplomats and staff of European government embassies and the European Union institutions.

That’s diplo-talk for: Assad starves Syrians to legitimize his rule of terror, which was the very reason why the EU closed their embassies.

After more than seven years of a devastating war drawing in foreign powers, the European Commission, the EU executive, has channeled almost 800 million euros ($909.44 million) on food, medicine and shelter for Syrians inside the country.

There was no immediate available estimate for the impact of the multi-visa ban; but a Commission spokesman said that the bloc was “doing everything in our power to take appropriate measures to minimize any impact on the delivery of EU humanitarian assistance inside Syria.”

The European Union imposed a series of economic sanctions on Assad’s government on Monday. It said it will not shift its policy until a political transition away from Assad is negotiated as part of a U.N.-led peace process.

So far, the EU is united on its policy that we won’t deal with Assad.

The U.S. withdrawal from Syria also appears to have emboldened Assad, the diplomats said. A Trump gift to Putin.

Trump confounded his own national security team with a surprise decision on Dec. 19 to withdraw all 2,000 U.S. troops from Syria, declaring the Islamic State militant group had been defeated there, a view not shared by many experts.