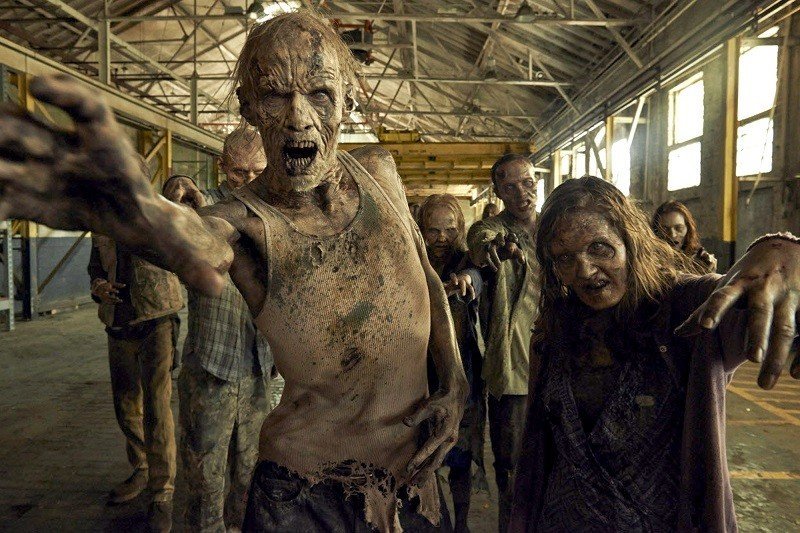 Assad Dead Man Walking. If Not Today, Then Soon

December 17, 2015 1:16 am 0
Obama’s Court-Side Seats
The Junior Varsity Team in the White House
Living with the mental scars of torture

Pressure is mounting on the Assad regime and as far as we can tell, The psychopath Assad may not survive for long. Assad may be a dead man walking. Here are the signs.

ISIS, Assad’s creation, has exceeded the expectations of the most pessimistic of Iranian intelligence agents posted in Syria. Not only it permitted Assad to label every Syrian opposing his rule a terrorist, which was one of his primary goals to regain control of the world public opinion, but it also permitted him to threaten the West directly by encouraging ISIS to recruit from the US and the European continent.

For all intended purposes, Assad is a dead man walking.

That latter step was the last nail in his coffin. No European leader would accept for any Arab thug, using proxies, to threaten indirectly his/her people and cities.

This is why Assad, with his foreign minister al-Moallem, keep calling on the West to cooperate with his regime to defeat terror. The very terror he is feeding while Assad is claiming he wishes to be a Western ally against terror.

His pitch for a Syria-West anti-ISIS pact in 2014 fell on deaf ears because Western intelligence knew exactly what he was up to. Assad has gone to his bag of tricks just too many times. That same day, in early September of 2014, Al-Monitor, an online news website headed by Jamal Daniel, a pro-Assad supporter living in Texas, published an article on this subject his website entitled: “Syria, West explore cooperation to fight Islamic State“. In you dreams Jamal.

ASSAD IS A DEAD MAN WALKING

The last call by Assad took place right after the Charlie Hebdo terror attack when Assad offered to share intelligence with the West to battle terror. Historically, Assad and the US have shared intelligence in the past when it suited the US. However, sharing intelligence with Assad to confront an enemy he forged for that purpose is inconceivable. We believe Assad is realizing he is a dead man walking because his most important sell job, “If not me, it is the terrorists”, is wide open to debate considering he is behind creating all the terror in Syria.

When many Syrian army generals and colonels defected in late 2011 and 2012, it was the most dangerous moment for the regime. Right in front of the world, Syrians defecting demonstrated that the problem with Syria is none other than Assad. They were not extremists or terrorists. They were not anti-Western or anti-America. And they were the kind of military men the West could rely upon to stabilize Syria, and more importantly to combat terror seriously.

Forging ISIS, as Assad did, was a question of survival; but instead of surviving, it opened his dangerous bag of tricks to the outside world. Time will tell how long he will survive before he is deposed, or killed. The West has just ran out of patience with Assad the moment he forged ISIS now threatening every European city.

Nonetheless, there are two US Officials, each for his own reasons, who still wish to see Assad survive: Barack Obama and John Kerry; Obama because he is still afraid of offending father Khamenei and Kerry because he and the Assad family have been friends for a long time. From one socialist to another that is.

Anyway the world looks at his regime, it sees nothing but trouble starting with the forging of the ISIS terror machine.

Who said Assad was smart? His dumbness is catching up with him.