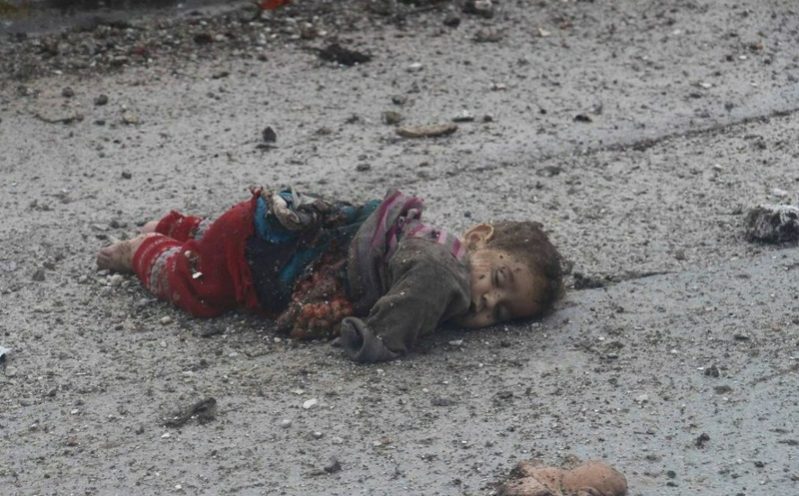 During an interview with TIME Magazine, Mohammed bin Salman, when asked about Syria and Assad, proposed that “I believe Bashar is staying for now”. Coming weeks after meeting Vladimir Putin and Donald Trump, one can assume Assad is staying for now because both the U.S. and Russia deemed it so. For any future mass murderers reading this Blog, here is the Assad atrocities roadmap to remain in power.

The first thing one must learn is that killing should come easy. Really easy. Those who have no stomach for it, stop reading now. This is not for you.

To the best of our knowledge of the Assad regime, the above Assad atrocities roadmap is a construct based on factual history. We watched Assad the last seven years perform each task with precision and purpose. Next time America wants a regime change, just act before the mass murderers do.