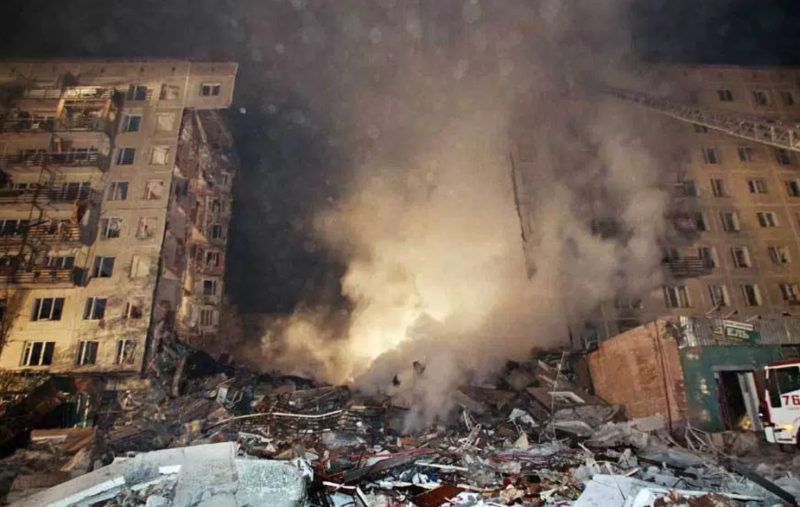 February 25, 2018 8:24 am 0
Time to Indict Assad of War Crimes in Absentia
Assad May Be Controlling Food Delivered to Madaya
Obama’s Syrian foreign policy is crumbling

The luck of the Syrian people has been amply demonstrated during the disastrous presidency of Barack Obama followed by what it looks like as a disastrous tenure by Donald Trump. One kowtowed to the Iranian terror against civilians in Syria, the other to Russia equally terrorizing women and children. Like Obama, Trump cowardice shows plenty on Syria.

Our U.N. Ambassador Nikki Haley has filled many gaps, using her diplomatic skills, to wrestle the Russian bear at the Security Council everytime Assad demonstrated his skills at committing crimes against humanity. But Haley’s diplomacy is not enough, nor can she, alone, stop Assad or Putin (Hey, Rex.. Stop Chamberlaining). Both Assad and Putin are thugs grinding their murderous axes on the necks of the helpless children of Syria.

Haley is struggling, as she confronts Russia, using diplomacy that often does not bear any fruits; and when it does, one should expect the Russians, with help from the psychotic Assad, to find ways to break their vows to the world. Murdering civilians runs in Putin’s blood. The Russian vampire feasts upon it. Any wonder Assad is his man in Syria.

On the matter of Trump cowardice, The Atlantic magazine wrote a post entitled “America Washes Its Hands of Syrian Civilians” that begins like this:

The Security Council approved Saturday a resolution calling for a 30-day ceasefire in Syria “without delay.” But there are few signs that a truce will hold.. and scant public signaling that the U.S. will do more for Syrian civilians than blame Moscow for the carnage.

Like Obama, Trump cowardice shows plenty on Syria for not standing up to violent men committing atrocities against helpless people whose only fault is to have lived in Syria during the Assad/Putin/Khamenei/Obama/Trump eras. For what it is worth to these two cowardly presidents, Bill Clinton would have stood up to Putin and Assad the way he stood up to the mass murderers Radovan Karadzic  and Ratko Mladic.

Speaking of standing up, we all need to stand-up during the singing of the national anthem, but how about Donald Trump standing up to America’s foes?

We all know that the 30-day respite the impotent United Nations struggled to produce is a still child it won’t take long before its death is expressed with more Assad fighter jets attacking Syrian civilians. Diplomacy with Assad or Putin is as good as diplomacy with Adolph Hitler.

But then Trump knows it. The Syrian people simply do not exist in his little airhead or in his world of mass murderers he admires like a high schooler admires a pole dancer.