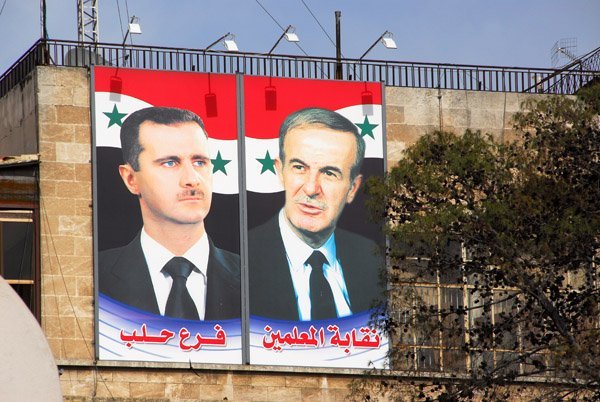 February 2, 2013 2:57 pm 0
Not the Uterus of Queen Jarrett
Most Satisfied Man in Washington
How to Beat ISIS: First Deal With Assad

For those who know Syria and its history under both Hafez and Baschar al-Assad, it is interesting to note the different courses both men chose to rule Syria. These are the times of two Assads.

Here are some observations worth making.

Syria is suffering today the consequences of a foolish man who mishandled the country his father left for him on a silver platter. What is important for Syrians, if this war is to end, is to insure that a system of checks and balances replaces Assad. Given the intentions of certain countries in the region, like Qatar pulling all the strings for the unaccountable-but-to-God Muslim Brotherhood, it is hard to imagine this war will end soon.

We truly believe, barring an accountable system of governance taking control in Damascus, Syrians will be fighting each other for many years to come.