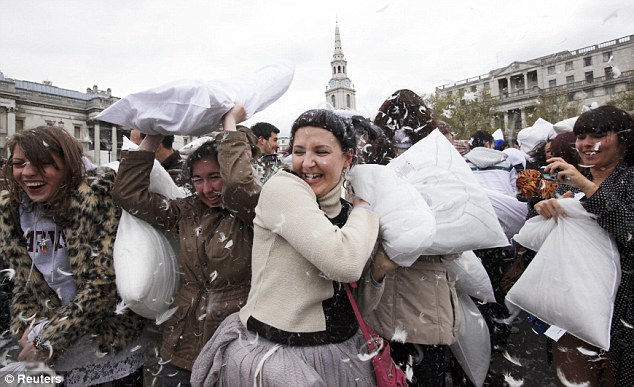 The United States issued a statement on September 12 decrying Iranian activities. Specifically with regard to U.S. evidence the Iranian super oil tanker Adrian Arpa I has delivered its crude oil to a Syrian refinery at the Tartus port. From outside, it looks like the U.S. is boxing Iran with one hand tied behind its back. In fact, Trump is pillow fighting Iran with his sanctions-only policy.

This week, we have seen reports that the Iranian vessel Adrian Darya, formally Grace 1, remains anchored off the shores of Syria, which we’ve been saying was its intended destination all along. Now we’ve seen firsthand the Iranian regime renege on its assurances to the EU that the vessel would not transport oil to the murderous Iranian regime – Assad regime, excuse me. The Iranian regime broke its word and appears intent on fueling the Assad regime’s brutally – brutality against the Syrian people, who continue to face widespread violence, death, and destruction. The ongoing Assad regime assault on Idlib is yet another example.

The Council on Foreign Relations published an article by Steven A. Cook whose title, Israel Is Doing All the Dirty Work Against Iran, pretty much summarizes it.

In part, the article stated:

More likely, the Israelis have detected an increase in Iranian efforts to supply advanced weaponry to its allies that could harm Israel and thus went after this materiel. That is standing IDF policy, but the Israelis’ sense of threat is heightened by what they perceive to be the Trump administration’s penchant for speaking loudly but carrying a small stick on Iran. Clearly, Netanyahu fears that Trump will jump at the chance of a photo-op with Iranian leaders at some glamorous European hotel and not bother to negotiate a new, tougher nuclear deal that Israel and its supporters have sought. It is the North Korea scenario—lots of love, but no action. So the Israelis have stepped up their operations in both intensity and daring in an effort to ensure their deterrent.

Like Cook, we have no doubt a photo-op with Iranian mass murderers would be such an accomplishment for our President. It is no secret that this administration is looking to wrap conflicts, at almost any costs, rather than assert American might and right. “Let’s make a deal” seems to summarize Trump’s foreign policy. On any issue. For any country. At any time.

It is obvious that the President has told Prime Minister Netanyahu to take U.S. military involvement out of the equation. Non-interventionist Trump wants to squeeze and punish Iran long-distance through sanctions. Period.

But sanctions alone, quite detrimental to Iran’s economy, are not enough. Washington should back the sanctions with its military might to really scare the Iranian into negotiations. Without this ace card, Iran has won its battle against Trump because sanctions leak like a sieve. Have you ever tried to harm someone by pillow-fighting their ass off your bed? Trump is doing just that.

Any wonder the Iranian Mullahs simply sailed into Syria to deliver their cargo of death against innocent civilians? At this point, they just ignore Trump waiting for him to depart. Be it 2020, or 2024.