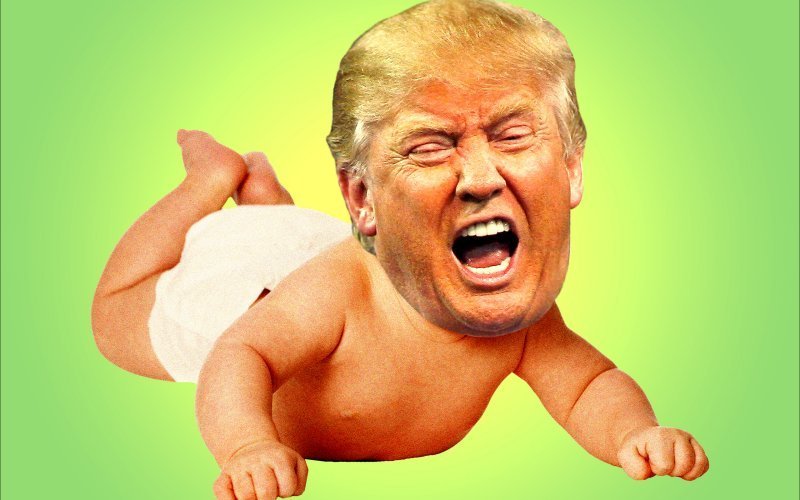 September 11, 2019 2:36 am 0
Even the Most Despicable Men Deserve Credit
Any Smart Voter Casting for Trump is a Traitor
Donald Trump is Breaking America Apart

On Tuesday, Britain’s foreign minister said Iranian tanker Adrian Darya had sold its crude oil to the Assad regime in Syria. Thus, it broke assurances Tehran had given not to sell crude to the country. Iran delivers oil to Syria in spite of sanctions and agreement.

Meanwhile, our 4-year old President is playing on Twitter. As usual. We can hear Stalin, Putin’s hero, giggling in his grave. Can you?

Gibraltar released it on Aug. 15 after receiving formal written assurances from Tehran that the ship would not discharge its 2.1 million barrels of oil in Syria.

But Britain’s foreign office said in a statement it was clear Iran had breached those assurances. It charged that Iran transferred the oil to Syria.

Iran has shown complete disregard for its own assurances over Adrian Darya 1. This sale of oil to (Assad’s) brutal regime is part of a pattern of behavior by the Government of Iran designed to disrupt regional security.

The Trump administration last year unilaterally pulled out of a 2015 nuclear deal between Tehran and Western powers. Because of Iranian destabilizing policies, Washington is pursuing a campaign to bring Iran’s exports to zero. It is also avoiding any confrontation with Iran, which the Mullahs are using to challenge the west.

Washington had warned any state against assisting the ship, saying it would consider that support for a terrorist organization, namely, Iran’s Islamic Revolutionary Guard Corps.

As we have warned all along, the Iranian regime has once again reneged on its assurances to the international community about its intentions to transport illicit oil to the murderous Assad regime.

Brian Hook, the State Department’s top official on Iran, sent emails to the Adrian Darya’s captain on Aug. 26, saying the Trump administration was offering him several million dollars to steer the tanker to a country that would impound it on behalf of Washington, a department spokesman confirmed.

The emails to the captain, first reported by the Financial Times, were among about a dozen similar communications Hook had with other captains in recent months.

Britain said it had summoned the Iranian ambassador to condemn Iran’s actions and would raise the issue at the United Nations later this month.