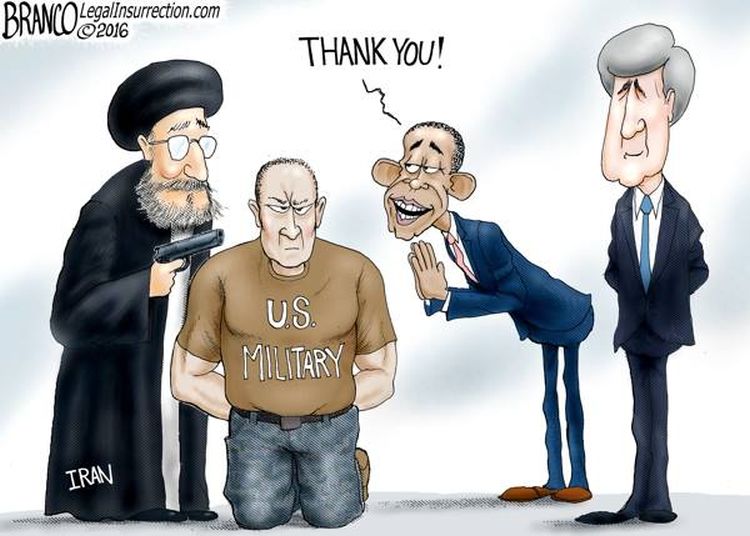 The Opportunists the Helpless and the Weak

September 27, 2012 7:44 am 0
Kofi’s Cloak of Terror
Obama’s legacy can be summed-up in one sentence “Protect America’s Enemies”
Obama and Putin Divulge Their Deep Secret to Falafel

During this year U.N. General Assembly many leaders who spoke had something to say about the atrocities Assad is committing in Syria. But words uttered by one leader have a different impact than words uttered by another even though both are sincere in their intentions. Syrians are experiencing a case of the opportunists, the helpless, and the weak.

When Obama spoke about Syria, his words sounded as appealing as the words of a Syrian oppositionist; or another leader unable to help except through expressing his opinion on the matter. To us, it was one of the biggest display of how weak Barrack Obama is as President of the greatest country. Truly sad to see the United States become just another country complaining instead of solving world problems with resolve and tact.

QATAR ACTS FOR ITS OWN INTERESTS

In similar fashion, Syrians found the words of such Arab leaders as Hamad bin al-Thani of Qatar, an interventionist par excellence, sarcastic and ironic because they fully understand Arab rulers will not interfere because they would be violating their own Arab League Charter. If not to place their own narrow self-interests above all else.

Even the little amount of Qatari funds streaming into Syria to buy small weapons are intended to serve the interests of al-Thani more than Syrians. Syrians understand that size speaks volumes about a will.

But when Egypt’s Morsi speaks about Syria, regardless of what he says, Syrians understand that he, unlike Obama, is limited in his capacity to help. Besides, who needs the help of a Muslim Brotherhood zealot. We had enough of those.

Even Erdogan, whom many Syrians today believe is a master at shooting blanks, cannot muster such benevolence in spite of Turkey’s help for the Syrian refugees and those escaping the Assad violence, which has been instrumental in saving many Syrian lives. So thanks to Turkey for taking all the refugees and assisting as much as the country can.

This does not bode well for Syria. Or for Syrians hungry for a new leadership the Obama Administration has tactfully avoided to support. Between the opportunists in the Gulf, the helpless compassionate Arab rulers, and the weak Obama, Syrians are really in trouble.

The Opportunists, the Helpless, and the Weak