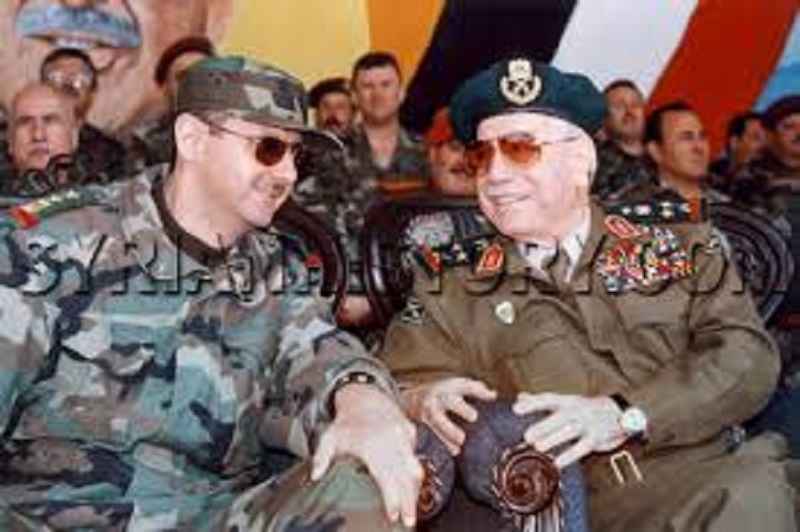 The Self Flagellation Principle Practiced by Some Jewish Writers

September 27, 2012 10:10 am 0
I don’t get the Jew haters
White House Occupants Who Believe They Won a Vacation
Assad Massacres 25 Women and Children in Douma

There is nothing more disturbing than to read an article written for the purpose of expressing an idea to protect and secure a people when, because of the ignorant nature of the writer, it actually harms those people. We are speaking here about an article written by a Kapil Komireddi for the Jewish Chronicle Online entitled “Syria Islamists: ‘next stop Israel“. There is a principle at play here. The self flagellation principle practiced by some Jewish writers who unknowingly place their Jewish heritage at risk.

In it, he refers to (count them with me please) one Islamist who attacked (guess where) Mumbai to claim that Syrian devout fighters (Can you find one who has a quote actually attacking Israel verbally Mr. Komireddi?) will attack Israel in the future.

Komireddi bases his logic on one claim made by a nobody foreign fighter and on the past comments made by Mustapha Tlass who is part and parcel of the Assad regime to write an article of fear in support of the Assad regime and attributing to Tlass son, who is not even close to being in power, his father’s disposition towards Zionism when Tlass son never made one public quote or another against Zionism.

Then the article is sprinkled with words like “large numbers of foreign Jihadists” willing and able to attack Israel.

Many facts have been written about this issue and the Jihadi numbers are in the range of 1,200. Komireddi pegs Hezbollah and their 40,000 missiles turned on Israel, the Iranian nuclear program threatening Israel, the terror against Jews all over Europe, and Assad with his “resistance” venomous doctrine in favor of 1,200 foreign Jihadis Syrians can easily defeat. Who is the editor of the Jewish Online allowing this? Is a Muslim like myself supposed to point to him how harmful this is to the Jewish cause?

Let’s do it again. One terrorist in Mumbai is the basis upon which a Syrian fighter will act exactly as the Mumbai terrorist to scare a whole people; in addition to one would-be-leader with no anti-Jewish quotes to replace another with plenty of anti-Jewish rhetoric Komireddi is supporting indirectly. Get the drift? Komireddi wants Assad in power. Is this masochism?

I have a question: Is Komireddi writing in support of the Jews or against them?

Mind you, Komireddi is right about the Wahabbi Monarchy but observing peace with Israel is far better than threatening Israel as Assad, Hezbollah, and Iran have been doing.

It’s horrible for me to think, as a Muslim, that I like the Jewish people more than some Jews like themselves.

The Self Flagellation Principle Practiced by Some Jewish Writers

Why Iran is standing by its weakened ally Syria
The Unbiased Guide to Understanding The Civil War in Syria
Assad Torturing Toddlers, Syrians Blame the Arab League
Opinions 1017 Syrian Revolution 1335