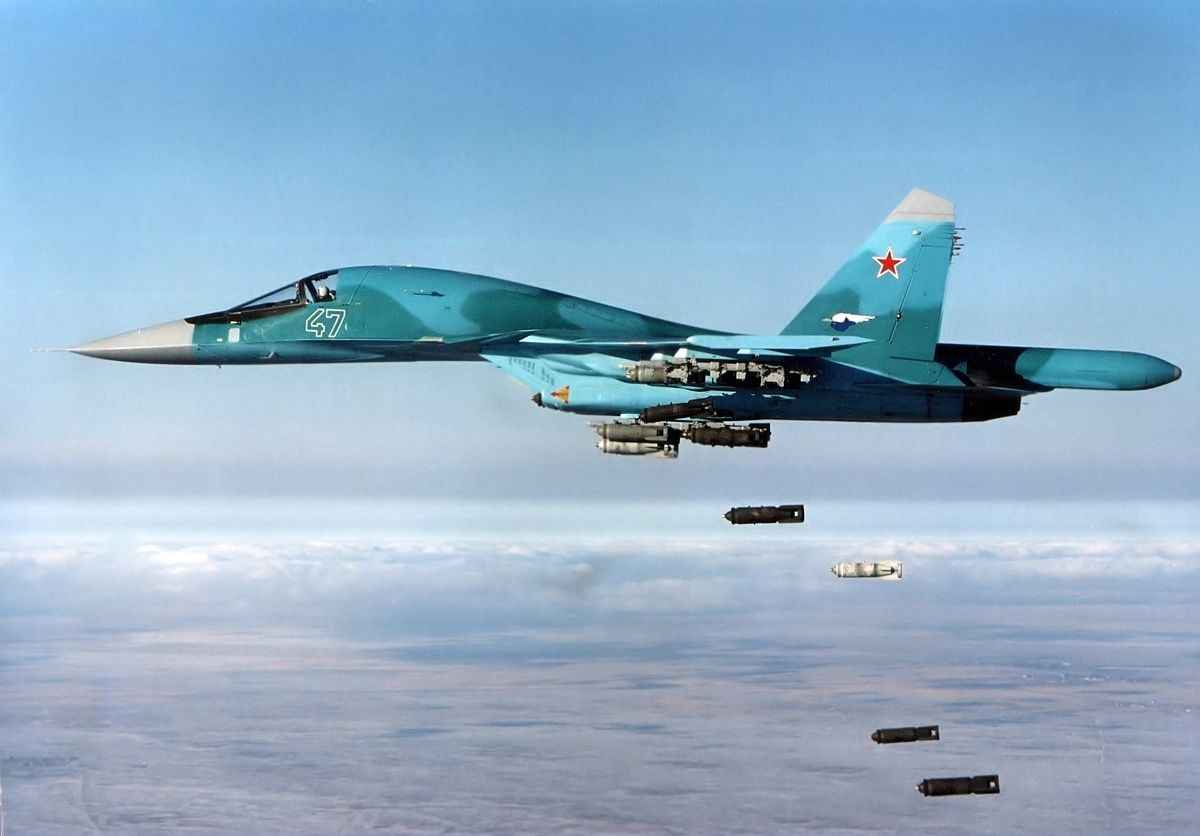 There were over 20 raids we have monitored by Russian jets stationed in Hmeimim air base.

Russian jets in June made the first air strikes since the deal brokered in March between Russia.

Rebels say the Syrian army and its allied militias were amassing troops on front lines.

There was no immediate comment from Moscow nor the Syrian army. Both deny any indiscriminate attacks on civilians.

On the U.S. front, President Trump is too busy attacking people on Twitter. This explains fully why Putin favored a dumb U.S. President to win in 2016 and is helping him again win four more years to fully break the country apart on his behalf.

RUSSIA IS AN OCCUPYING FORCE

Russia said last week the joint military patrols in Idlib, carried out along the M4 highway linking Syria’s east and west, had been suspended over increasing militant attacks in the area. Many Syrians see Russia as an occupying force the same way Poland saw Germany during WWII.

The March deal ended a Russian-backed bombing campaign that had displaced over a million Syrians in the region which borders Turkey after months of fighting that killed hundreds.

Moscow has established an illegal major presence in Syria. Its air force and military bases across the country have allowed Chemical Assad in recent years to defeat rebels who rose up against his brutal and inhuman authoritarian rule.