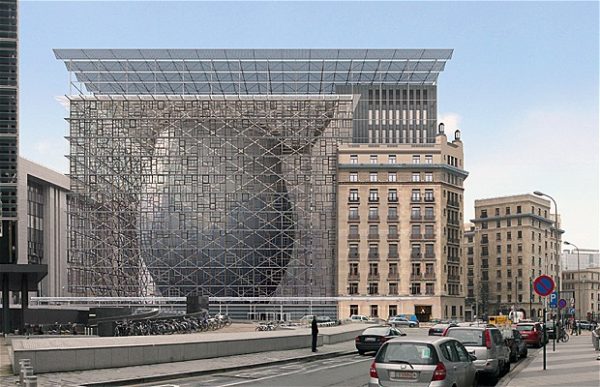 March 29, 2018 3:50 pm 0
Kill Animal Assad, Russia Will Replace Him, Not the Islamists
Any Reason Why the World Should Not Poison Vladimir Putin?
Falafel Heard Trump Putin Phone Call

CNN published a list of all the countries who rallied behind Britain to expel Russian spies from their soil. This is Russian spies expulsion participating full countries list. A quite impressive list indeed.

Twenty-seven countries around the world, including the United States, have announced plans to toss out Russian diplomats in an unusually coordinated response to a nerve-agent attack in Salisbury, England, that targeted a Russian ex-spy and his daughter. Affecting at least 151 people, it is the largest expulsion of Russian diplomats since the Cold War — and virtually unprecedented in scale and scope.

Barack Obama must be looking on and saying to himself: I feel for these Russian diplomats. The Russian spies expulsion participating full countries list is a lesson for a president who could not muster the courage to stop genocide in Syria.

Albania: The Ministry of Foreign Affairs told CNN it would expel two Russian diplomats. In a statement, the ministry called each diplomat a “persona non grata” and said the pair’s activities were “not compliant to their diplomatic status.”
Australia: The government released a statement saying that it would expel two Russian diplomats “for actions inconsistent with their status, pursuant to the Vienna Conventions.” The two diplomats must leave Australia within seven days, according to the statement.
Canada: Ottawa said it was expelling four Russian diplomats alleged to be intelligence officers “or individuals who have used their diplomatic status to undermine Canada’s security or interfere in our democracy.” Additionally it was refusing three applications by Moscow for additional diplomatic staff. “The nerve agent attack represents a clear threat to the rules-based international order and to the rules that were established by the international community to ensure chemical weapons would never again destroy human lives,” Foreign Minister Chrystia Freeland said.
Macedonia: The Macedonian Ministry of Foreign Affairs said it would be expelling one Russian diplomat in response to the Skripal case.
Moldova: The Foreign Ministry told CNN on Tuesday that it would expel three Russian diplomats and that they must leave the country within seven days.
Montenegro: The Balkan state will expel one Russian diplomat, the government said in a tweet Wednesday.
Norway: The Ministry of Foreign Affairs told CNN it would expel one Russian diplomat in response to the attack. “The use of a nerve agent in Salisbury is a very serious matter,” Norwegian Foreign Minister Ine Eriksen Soreide said in a statement. “Such an incident must have consequences.”
Ukraine: President Petro Poroshenko said Ukraine, which has experienced years of hostility from Russia, including the annexation of Crimea, would expel 13 diplomats. “Russia has again reconfirmed its disdainful attitude to the sovereignty of independent states and the value of human life,” Poroshenko said.
United States: The White House said it was expelling 60 Russian diplomats identified as intelligence agents and also announced the closure of the Russian Consulate in Seattle. It represents the most forceful action that President Donald Trump has taken against Russia to date. Of those being expelled, 48 of the alleged intelligence agents work at the Russian Embassy in Washington and 12 are posted at the United Nations in New York, senior administration officials said.