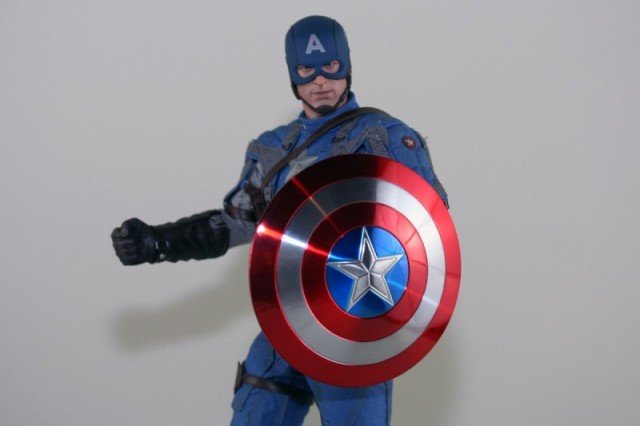 Parking our fight with Assad

The ISIS locomotive is charging ahead in full speed destroying everything in its path. It matters little whom, where, and how as long as revenge, its weapon of choice, kills the innocent in Iraq and Syria. This gives us a glimpse of what is in store for the whole region if ISIS survives.

As an extension of the Blog I wrote entitled “The Crisis in ISIS” which still stands on its own merit, I must add that as Syrian dissidents, we must park our fight with Assad to concentrate on solving the problem of ISIS. As far as I am concerned, ISIS takes precedence over Assad.

I came to that conclusion while watching closely the MO of the terror organization in Syria. Executing summarily Muslims and non-Muslims should give us all a pause to assess their danger. It is endless.

What broke the camel’s back is when ISIS threatened a world leader, as it did to Vladimir Putin; under such circumstances, all of us should stand together to destroy ISIS. No one is safe from its terror.

Mind you, Putin is no saint. He is in fact a real thug. Nonetheless, threatening a sitting leader of his own country, as ISIS has done, is unacceptable in any form or shape. Assad unleashed a monster with his actions in Syria, but we must forget about Assad for the time being and focus on ISIS.

This does not change our minds with regard to striking their terror in Syria, as mentioned in the “The Crisis in ISIS” Blog, while airlifting humanitarian aid to the city of Aleppo (Food and medical supplies). In doing so, we would suck the oxygen out of ISIS recruiting pipeline.

Further, I think the aid should be labeled, clearly, as gifts from America and the American people. The US has missed, in the past, many opportunities to show its goodwill in that region by not publicizing enough its aid. In fact, I think every package should include small American flags and Captain America action figures I assure you the children of Aleppo will never forget.

Striking ISIS and dropping US aid simultaneously is a sensible and smart strategy for Syria.

Who knows, maybe Syrian children from Aleppo will grow to love this country as we all do, instead of hating it as most Muslims do.

The Kurdish Cause vs. The Palestinian Cause
The Reform Delusion
Aimless Syrian airstrikes
Radicalism 567