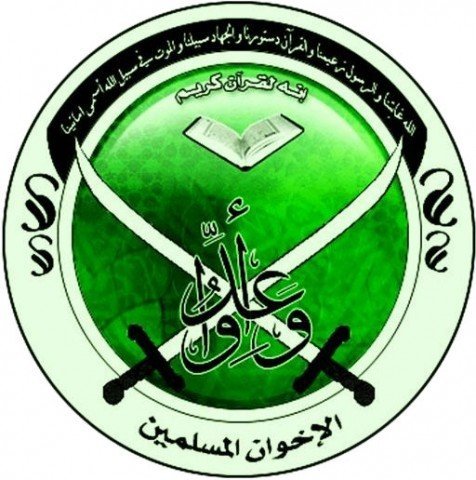 During the period of late 2003 to 2006, as I led the Reform Party of Syria (RPS) towards an Assad-free Syria, many obstacles presented themselves that played a role in the failure of the Syrian opposition.

At the time, we waged a defensive battle on many fronts. The hardest was the battle we waged to defend ourselves from Rifaat al-Assad who played dirty and played quick. No sooner had we received support from one group, Assad would move in to promise fame and treasure.

Other than the distraction from the Assad family, RPS had to work with independent groups each vying for funds and a voice (The Kurdish dissidents were the only ones who never asked for funds but insisted on space only). Poverty leads people to prioritize in unanticipated ways.

Then there were the tribal leaders I met with in one of the Gulf countries, the Syrian opposition in another, and so, and so forth. I spent most of the time traveling from one country to another to build a coalition that eventually culminated in the Syrian Democratic Council (SDC) to include many courageous Kurdish groups and liberal Syrians.

One group in particular I, and the advisers around me, felt we should contain was the Muslim Brotherhood. Between 2004 and 2005, I had several meetings with its leadership in London to hammer out their participation in the Council. It took three meetings to realize the MB was more interested in recruiting me to show them the way in Washington than I them. The MB was only interested in ruling Syria, not participating in the country’s emancipation. In a way, Assad knew them far more than any of us did.

When the MB realized that recruiting me for its cause was an impossibility, it began to boycott and impede the work of SDC. We now had two formidable opponents to destroy the good work we accomplished. Both with considerable resources we did not possess at the time. Our attempts at funding the SDC through appropriation by the US Congress were in vain because the US State Department was not about to permit any funds to circumvent their work in the foreign policy domain.

I recall once holding a conference in Berlin that we publicized widely. Only few Kurdish dissidents showed up. It was quite a sight to see us all hover in a circle like American homogeneous Indians discussing politics in a mostly empty large conference room. We had enough refreshments and snacks to feed a battalion. The MB ordered everyone to stay home, I learned later.

In addition, to boycotting conferences, during TV interviews, the MB’s spokesperson would attack me softly on live TV more than attacking the Assad regime. It was a deliberate campaign to discredit our work. In 2005, I began to demand that I appear either alone or with someone other than an MB operative. Of course, that did not help because now I had the Ba’athists or the Assad supporters to confront.

The MB allied itself with the remnants of the Ba’athist regime in North America to pull the trigger on RPS during an SDC conference in Washington. The organization attempted to vote me out of the leadership of SDC. RPS, of course, pulled out of the conference after witnessing the MB fingerprints manipulating and threatening others.

Eventually, the MB succeeded, with Rifaat al-Assad, in destroying our work. I spent much time gluing the pieces they were peeling away from SDC during 2005 to 2007. With Iraq not doing so well, and the winds of change blowing in our face, it was obvious in 2007 that our efforts were going to fail.

Reflecting upon this period, many of us expected Rifaat al-Assad to defend the regime; as much as I dislike the man, I do not blame him. He was doing what is best for his family.

However, the blame falls squarely on the Muslim Brotherhood during that period. Had the MB accepted to play a role in governing instead of insisting on ruling, maybe Syria would not have suffered the outcome it is suffering today. Maybe Syria would be liberated from the Assad family today to begin the process of healing by purging the tip of the pyramid. That tip was, at the time, only 150 hardcore Assad advisers, and security thugs strong. In 2005, we published their names in full.

In a way, the MB is as much to blame for the destruction of Syria as Assad is. Of course, it did not learn its lesson because the Syrian Coalition the MB helped form in Istanbul in 2011 was mainly an extension of the MB itself.

I suppose that unless we squeeze Qatar to halt all support for the MB and Hamas, every Arab country needs to be on-guard. The MB is not exactly the future of the region.