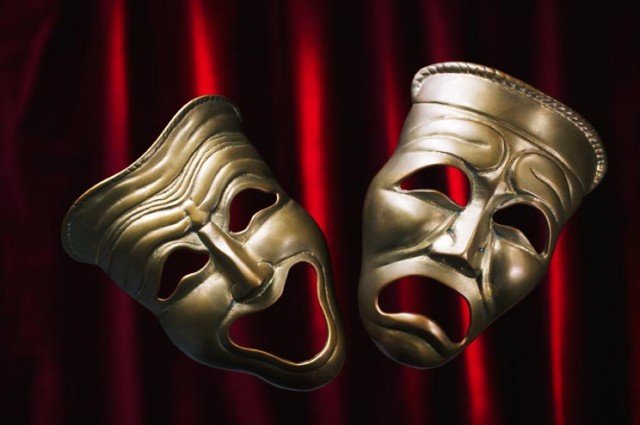 December 8, 2014 5:49 pm 0
The FSA Distances Itself from the SNC and Seeks Military Intervention
US special-ops spies caught Assad letting jihadis kill Americans
It is unconscionable to strike grain silos in northern Syria

After the attack on targets outside Damascus, most likely carried out by Israel, ABC News reported the facts and the reactions. I selected few paragraphs for entertainment purposes only and added my own notes after each to highlight that politics is comedy.

The article starts with this paragraph:

Russia on Monday demanded an explanation for Israeli airstrikes on two areas near Damascus, while the Syrian and Iranian foreign ministers called it an act of aggression that proves Israel is “in the same trench” with extremist groups fighting the Syrian government.

Do you honestly think if Obama were not in the White House, Putin would demand anything? Weakness invites conflicts.

Syrian Foreign Minister Walid al-Moallem claimed Israel was trying to compensate for losses incurred by Islamic extremist groups in Syria at the hands of the Syrian army. He did not elaborate.

No one can tie Israel to their buddies the Muslim extremists like al-Moallem can. This is how spooky the Assad regime is. By far, it is the biggest asylum in the world with the highest number of wackos.

Although Israel has never confirmed any airstrikes in Syria, it has laid out “red lines” that define various types of weapons it says Hezbollah cannot be allowed to acquire, including sophisticated guided missiles, anti-aircraft systems and missiles that can strike Israeli naval targets.

Real red lines instead of the real red lies Obama serves us. I think Israel should create a public awareness campaign called “Red Line”. Best way to showcase the weakness of Obama.

In a statement, he [Russian Foreign Ministry spokesman Alexander Lukashevich] said that the use of force is “unacceptable in international relations and deserves an outright condemnation.”

This one is my favorite. We all know politics is a high wire act, but when Russia speaks of the use of force as unacceptable, it is time to jump. Have you ever cried from laughter and pain at the same time?

I think someone at the Kremlin finally did his math homework, which says that 4 million hardcore Assad supporters cannot possibly withstand the wrath of 350 million Arabs, with at least 50 million YouTube visitors of the Assad masterpieces in barbarism. No analyst anywhere knows the impact of YouTube because Syria happens to be the first and most videotaped war in human history. ISIL is one result.

The Palestinians have been fighting Israel for almost 70 years with the support of many Arab countries. Assad is about to fight Muslims from 80 countries for 70 years and with one tenth of the military capabilities of Israel.

We can do the math and force Assad out to protect the minorities from extremism, or we can sink our heads in the sand and pretend ISIL is not the result of the Assad barbarism.