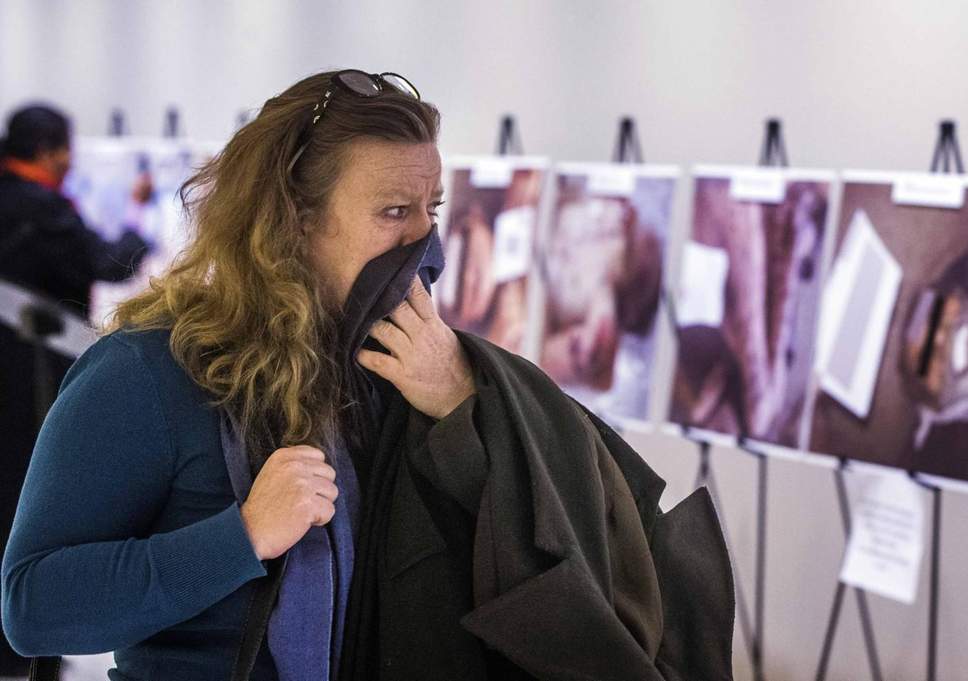 April 28, 2019 11:07 am 0
Madaya is Another Auschwitz Without the Ovens
Assad Tactic to Increase Syrian Refugees Flow to Europe
When Will Helpless Syrian Civilians Earn a “Never Again”?

At one point, Instagram blocked access to Chemical Assad’s account. Instagram gave no reason; but then reinstated the account of one of the most violent men alive today. Assad is responsible for the mass murder of over 600,000. He also caused the displacement of 11 million people. For that reason, TFS has drafted an open letter to Instagram Adam Mosseri as its CEO to recommend Instagram implements a new policy.

For every picture or image Assad posts, Instagram juxtaposes it with another image. One of his victims of torture.

Because of Instagram’s immense responsibility, not only to harness profitability for Facebook, but also to entertain a young and often clueless generation about the ills of this world, we believe the company should set new policies in place. With regard to men of violence, like Baschar al-Assad of Syria. He is taking advantage of your platform to re-write history. Instagram must not become a tool for evil doers.

For every picture or image Assad posts, Instagram juxtaposes it with another image. One of his victims of torture. Usually, the images Assad posts projects the perception he is an angel and a man of great moral purity.

If you recall, a Syrian brave man named Cesar, whose responsibility was to document death at the hands of the Assad regime, has smuggled some 55,000 photographs of Assad’s victims that we are certain you can have access to.

We hope you will implement this policy as a warning for future men of violence that Instagram will not permit them to use you to look like Mother Theresa. Assad has gassed Syrian babies in their sleep. Just as Hitler gassed Jewish babies with their mothers while believing they were taking a shower.

We also believe our own Department of State should encourage all social media companies to implement a similar policy of their own. Added to a specific social media sanction category. One that would result in men indicted of war crimes or using gas against people to delete their own social media accounts voluntarily. Rather than let the world see them for who they are.

When Assad publishes a Facebook post, Facebook, automatically, attaches a post disseminated by State, which tells the world a bit about Assad. It could just be a sentence. The important thing, we don’t let people like Assad, in the future, use our technology against our own humanity. The same goes for Twitter.

We hope Instagram implements those kinds of ideas that truly make the world a better place. For the rest of us.