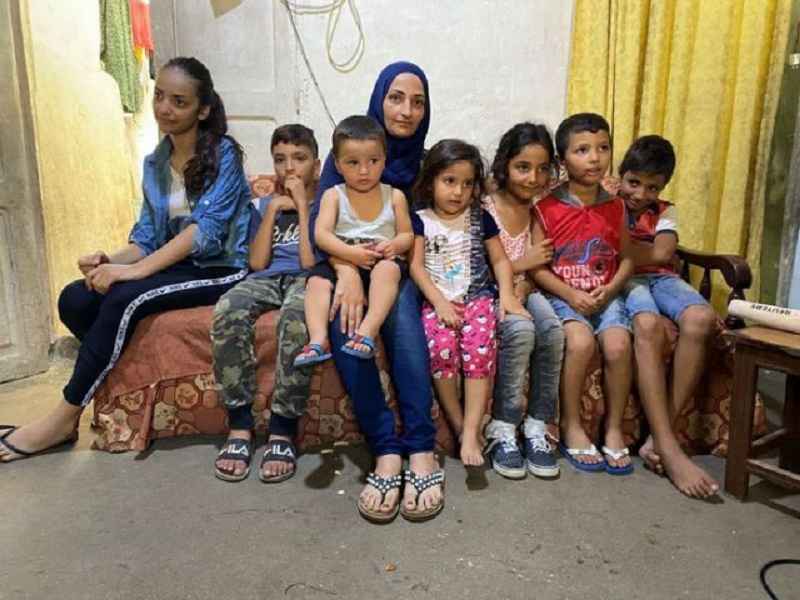 September 21, 2020 8:59 am 0
ISIS Is Done. Khamenei, Putin Under Pressure. Assad Is Ignored
An Internal Alawite Coup in the Making?
Bloody Hell It Hurts to Watch Assad Terrorize

The Dutch foreign minister Stef Blok told parliament on Friday that the Netherlands is holding the Assad Regime accountable for extreme human rights violations by preparing a case against Syria at the U.N.’s highest court.  The violations include torture and the use of chemical weapons.

The Netherlands informed the Assad regime of the legal step, which precedes a possible case at the International Court of Justice, the U.N.’s court for disputes between states in The Hague.

Foreign Minister Blok wrote in a letter to legislators. It cites Syria’s obligation to uphold the U.N. Convention against Torture, which Damascus ratified in 2004.

Today the Netherlands announced its decision to hold Syria responsible under international law for gross human rights violations and torture in particular,

The Netherlands decided to take action after Russia blocked multiple efforts at the United Nations Security Council. Vladimir Putin refuses to refer a case on human rights violations in Syria to the International Criminal Court. The ICC prosecutes individuals for war crimes and is also based in The Hague.

The Assad regime has committed horrific crimes time after time. The evidence is overwhelming. There must be consequences,” the letter said. Large numbers of Syrians have been tortured, murdered, forcibly disappeared, and subjected to poison-gas attacks, or have lost everything fleeing for their lives.

The Assad regime, with assistance from Iran and Russia, have killed at least 700,000 people and  forced 5.5 million to flee to neighboring countries. All three countries deliberately attacked women and children in markets, schools, and hospitals.

Europe is realizing that the Assad regime terror, backed by its allies in Russia and Iran, is causing the European continent many problems. From a country-wide conflict, the Syrian civil war has impacted Lebanon directly by empowering Hezbollah.

As an extreme Muslim religious entity, Hezbollah is incapable of ruling a country. Its mismanagement and incompetence in Lebanon has turned the Lebanese immigration spigot on.

Lebanese are now streaming into Europe to escape a defunct country Hezbollah is also burning to the ground.

Loading...
Newer Post
Will Putin Drop an October Surprise to Destroy Donald Trump?
Older Post
Assad Blames the US But Forgot Who Started the Civil War