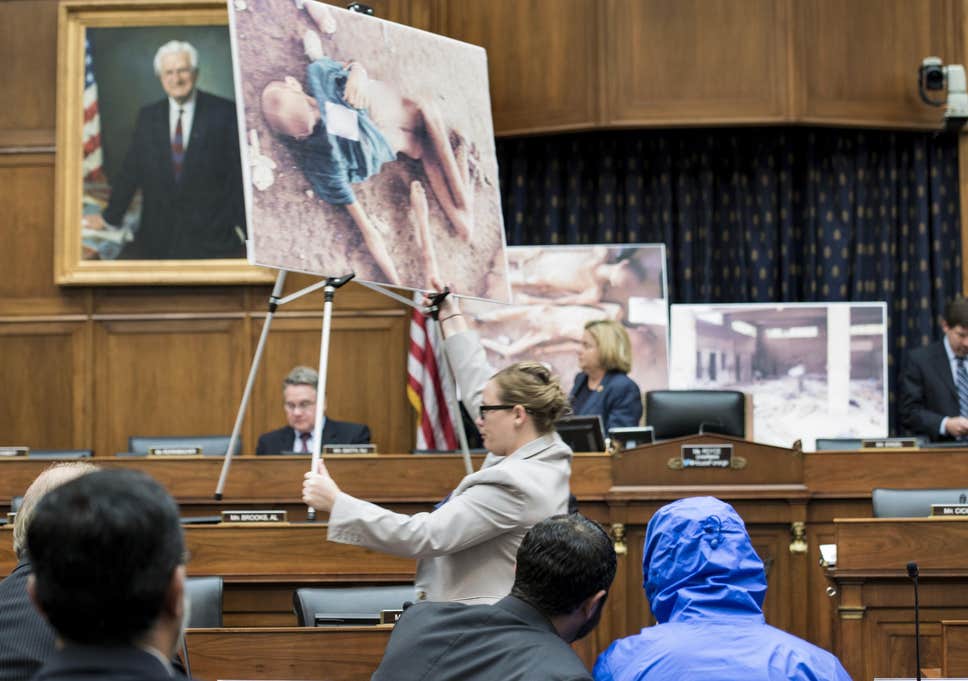 March 10, 2020 5:02 pm 0
Assad Owns Moscow Apartments Worth $40m
Assad Believes Election of His Parliamentarians to be Legitimate
Will Joe Biden Hold Syria Iran and Russia Accountable for Their Crimes?

A German court said on Tuesday that the first trial for crimes against humanity of members of Assad’s security services will start next month. Their crimes include torturing and killing opposition activists. In effect, Germany is set to prosecute Assad torturers.

In a move welcomed by campaigners and the world community as sending a signal to those affected by oppression in Syria, German prosecutors have used universal jurisdiction laws that allow them to prosecute crimes against humanity committed anywhere in the world.

The court in the city of Koblenz said it had given the green light to a trial starting April 23.

The first suspect, identified under Germany’s privacy rules only as Anwar R., 57, is charged with 58 murders. In addition to at least one rape and multiple sexual assaults in a Damascus prison where at least the Assad regime tortured 4,000 opposition activists in 2011 and 2012.

In Assad’s dungeons, his interrogators agents beat, kick, and electrocute innocent Syrians to extract information about the opposition movement, the court said in a statement.

In addition, the regime refused medical treatment to the Syrians they tortured. Further, the regime underfed the prisoners and confined them to overfull cells where there was no room to sit down.

Prosecutors say Anwar R. oversaw interrogations before leaving Syria in 2012. He arrived in Germany in 2014.

Germany is charging the second suspect, Eyad A., 43, with facilitating the torture of at least 30 opposition activists arrested after an anti-Assad demonstration in 2011. He arrived in Germany in April 2018. In 2011, ISIL did not exist making those arrested non-violent Syrian citizens.

Efforts to prosecute members of Assad’s government have failed. The reason is that Syria is not a signatory to the Rome Statute of the International Criminal Court (ICC). Russia and China have also vetoed attempts to set up a Syria special tribunal. The ICC is located in The Hague.

However, lawyers in Europe have collected testimony from survivors among the hundreds of thousands of Syrians who have sought refuge to prosecute members of Assad’s government.

BRING THEM TO JUSTICE

The European Centre for Constitutional and Human Rights (ECCHR), which is supporting 16 Syrians in the proceedings, welcomed the trial.

The trial in Koblenz is an important step, if only a beginning on the long road to justice. Our goal is to bring to justice high-ranking members of Assad’s security apparatus who are responsible for torture, sexual violence, executions and the disappearance of tens of thousands of people in Syria.

Germany arrested the suspects, in detention, in Feb. 2019. The court set trial dates through to Aug. 13, but said there may be more beyond that.