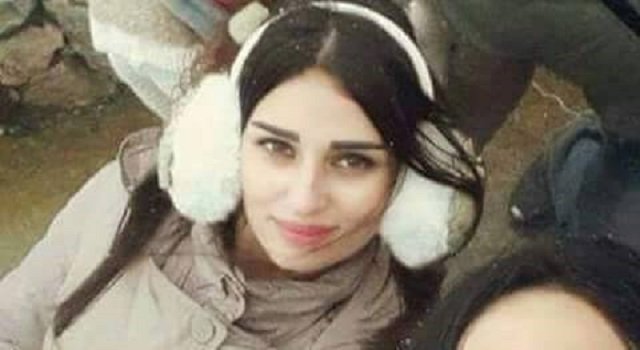 Wars take their tolls on everyone, and if you are a Shabeeha trained to kill with no accountability, wars tend to show your ugly side against your own people as well. Home to thousands of Shabeeha militias, as such, Latakia is experiencing total lawlessness.

The Shabeeha thugs are stripping people of their belongings, cars, home furniture, jewelry, motorcycles, and anything valuable they can lay their hands on; often by establishing unannounced blockades they use to steal and plunder. Anyone who complains gets a visit from the garden variety of the Shabeeha units roaming the streets fully armed.

Documented incidents include that of Riham al-Ahmad from the town of Jabla who was shot dead by motorcycle riders who fancied her car, which they did steal after killing her. Or the case of one family from Tartus who were stopped at a blockade only to be forced to give up their vehicle to the Shabeeha militia operating the blockade.

The phenomenon has become a routine the people of Latakia and adjoining towns are subjected to by the lawless Shabeeha militias. Complaints to Damascus are going nowhere since Damascus relies on these militias not only to protect the coastal towns, but also to keep the order through the use of fear and intimidation.

It is the same exact formula the Assad regime follows to control the country, except this time around the victims are Christians and Alawites, and not the Sunni Muslims who are fighting back.

A young Alawite Syrian named Ahmad Azzam interviewed by al-Souria.net, which first reported this story, told the staff that with electricity rationing in full swing, nights have become very dangerous. People face high probability they will be assaulted by the Shabeeha who will run away with their valuables. Azzam recounted that he was the victim of a night attack when three militias confronted him and stripped him of all his money.

Who will bring back law and order to Syria? The Assad regime, which is responsible for this lawlessness? Or the Shabeeha militias who believe there are no laws that can stop them?

Syria is a dysfunctional country that can never be glued back together the way it was. Not even close. Even if Assad wins the war, his own militias will kill each other off in pursuit of the spoils of war. The thugs Assad trained to protect his rule are undoing the very same country Assad is trying to control again.