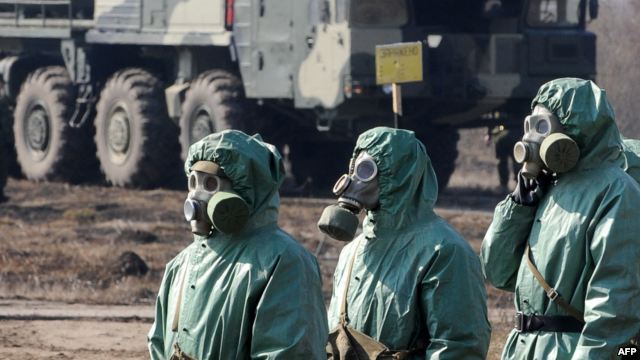 What is Assad hiding in Latakia?

March 20, 2015 6:07 am 0
Why Would Russia Agree to Investigate Assad’s Use of Chemical Weapons?
World yawns as Syria enters the dark ages
Obama’s War on America

The best time to shoot down a U.S. drone in the Levant is during the era of Barack Obama.

With that in mind, the mass murderer Baschar al-Assad did just that. He shot down a U.S. drone spying over the Latakia region on the eastern shores of the Mediterranean. One cannot but ponder what is Assad hiding in Latakia and its surrounding areas for him to take the risk of confronting America?

Is it possible he is hiding another gas production facility where Sarin and other deadly agents are produced? We all know that the reason Obama revoked his infamous Red Line threat is because Vladimir Putin of Russia convinced him that Assad would be willing to cleanse his system of all chemical weapons. Everyone knows well Assad would never honor this agreement fully.

After an 18-month long inspection and removal campaign, is it possible that Assad still maintains stockpiles in Latakia he did not want the world to discover through the aerial intelligence the drone was collecting?

Or is it possible there is another secret nuclear facility in Latakia Assad was also afraid may be discovered? In the past, such facilities were immediately targeted and destroyed by the Israeli Air Force.

Whatever the reason, the downing of the U.S. drone is a bad omen. Behind this act may hide some sinister secrets the Assad regime with its cohorts in Tehran do not want the world to know about.

Are we going to let them get away with terror again?

What is Assad hiding in Latakia?