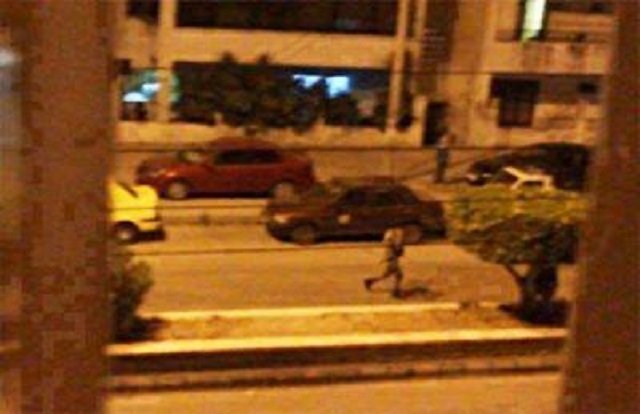 July 9, 2015 3:11 am 0
Save Christians, Alawites from Clutches of Assad
Syria’s Tartus, The Mother of Martyrs
It is not about the Alawites of Syria, It is all about Assad

Local sources in the coastal city of Latakia confirmed to Arab media that nine people have died on Wednesday when clashes erupted between two of the largest families in the Latakia province.

Both the Assad and the Ismaeli families resorted to using all kinds of heavy weapons to resolving a real estate dispute that began in «The Seventh Project» district. A curfew was declared in the neighborhood, which also houses the largest criminal enterprise in Latakia backed by the most powerful Shabeeha families.

What began as a disagreement over a real estate matter quickly evolved into a full-fledged militia war in public streets that killed nine people. The clashes lasted nine hours.

There is a disturbing proliferation of weapons in the Latakia region where every boy of age and every household has access to a myriad of automatic weapons and heavy machine guns.

This battle between Alawites and Ismaelis in a district held by the most violent men in the country shows just how precarious the Assad regime has become. Both families have a bad history of blood between them.

The source described the warring parties as “the scum of all known criminals and Latakia figures, which one does not dare to stand up to them, and who have properties and real estate that no laws can touch”.

The source stated that these clashes have been occurring intermittently over the last two years. They usually start inside the city and spread quickly to reach Qardaha, Assad’s hometown.

It is known that the Ismaeli family was long established in Latakia as a merchant family with deeper roots that those of the Assads.

In fact, the Ismaelis consider the Assads “working class”. Prior to Assad rising to tyrannize the country, the Ismaelis employed many Assads as laborers in their enterprises.

The clashes erupted and ended on their own without intervention by the Republican Guards in the area.

Has the US selected an Assad secret alternative?
Syria’s Future: Alawite Military Coup, or Regional Civil War
Why Syria is Going to Get Worse
Radicalism 547