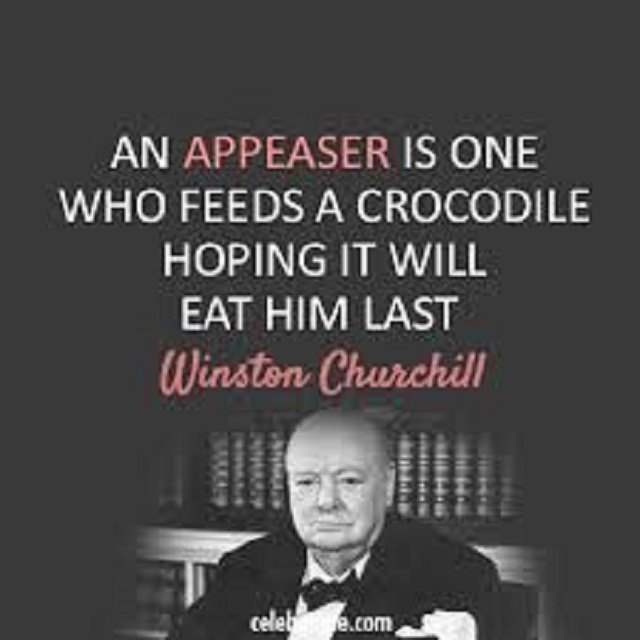 September 22, 2015 9:53 am 0
The Syrian Opposition Will Not Unite Until..
Score Settling Cometh After 2012 Elections
Top Cuban general, key forces in Syria to aid Assad, Russia

After Assad forged ISIS to create an illusion his alternative are the Islamists he held in his jails, some Israelis, in the political and media spectrum, began to argue in support of his regime of terror. Whether out of fear for the Islamist terrorists the world is highly tuned to defeating, or whether because Assad, an Alawite, has always enjoyed some support, is not clear.

What is clear is that Assad, the host to the Iranian Mullahs, rulers of a country looking to destroy Israel, has become, once again, the darling of ignorant Israelis. This love affair between a victim and his tormentor borders on the insane.

In a way, it underscores, more than anything, the fear some Israeli appeasers (i.e. Jewish appeasers) have of extremist Muslim Sunnis as compared to extremist Muslim Shiite even though Saudi Arabia does not call for the annihilation of Israel. Is this fear justified in light of Iranian sovereign terror as compared to ISIS illegitimate Islamic State terror? Are those Israeli appeasers too blind to understand that supporting Assad means supporting Iran? Do they not see that Syria and Iran have U.N. seats and international laws to protect them when ISIS has but the world scorn and enmity?

Can the Israeli appeasers not see the hoops Israel has to go through to defend itself from the Mullahs’ terror on the international stage as compared to how easy it is to start a bombing campaign against ISIS without U.N. interference?

It seems that all these factors are tossed aside in favor of supporting Assad just because he is an Alawite or a secular. Was Hitler not a secular too? Did Leonid Brezhnev, a secular, not imprison thousands of Soviet Jews including Natan Sharansky? Religious identity should never play a role in one’s assessment of danger. It should be absolutely irrelevant to Israelis whether Assad is an Alawite or not, a secular or not?

In their minds, Israeli appeasers supporting Assad cannot separate the two just because Assad wears a tie, Assad has blue eyes, and Assad is an Alawite. Need we remind these Israeli appeasers of the Aryan race Adolph Hitler aggrandized with the same traits? Who do you think draws cartoons belittling Jewish life and accomplishments but secular Socialists and Communists?

It is also possible that Israeli support for Assad in some ignorant circles stems from the idea that Assad, unlike the Sunni extremist Muslims, has a pragmatic side to his insanity and terror. If pressed hard enough, Assad would negotiate for his own life, while the Sunni Muslim extremists all wish to bed 72 virgins in heaven. This difference opens a door wide enough for any Israeli appeaser to claim the timeless Israeli quote in “the devil we know”.

Israelis love negotiators. They love anyone who is willing to talk. This is an inherent weakness that leads people like Assad to use it to their advantage. Anytime Assad finds himself cornered, all he has to do is send an emissary to Israel with a new proposal or idea to relieve himself from that pressure. Assad knows how to abuse this Israeli weakness.

Israeli appeasers are wrong supporting Assad. If they are looking for long-term security, only the moderates in Syria are able to provide it. The same moderates Assad is killing in order for Israel to always look for him for a solution hat in hand.

In south Syria and in the Ghouta district, east of Damascus, there are today thousands of moderate Syrian fighters able to run Damascus over if provided an international cover in support of their operations. Something Obama has refused them over and over because of his Iran Deal. Once Obama leaves office, we hope the next U.S. President will act decisively to eradicate the terror machines in Syria and Tehran.

This means any Israeli appeaser supporting Assad today will have to find fulfillment somewhere else. We know of two African strongmen Israeli appeasers can pour their love and admiration unto. We are even willing to put them in touch with these rulers.