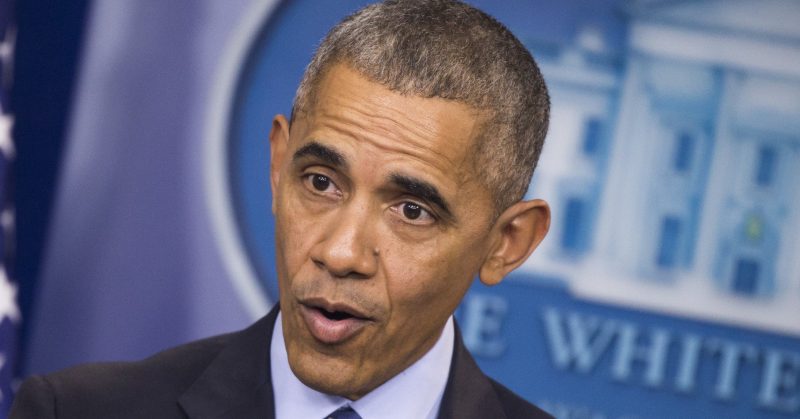 November 15, 2012 10:53 am 0
Diplomatic Solution for Syria is Impossible Without Assad on Trial
Assad Finger on the Panic Button
Syria Needs Its Own Rafik Hariri, Alternative to Assad

In my many years observing politics in Washington, I have never seen a President ignore a problem that is so intuitively wrong to ignore as President Barack Obama has done with regard to Syria. The air in Washington is one of fatality and neglect as the Syrian Policy is constructed with the minimum of attention and expecting just enough results to keep its administrators off the front page. To me, Syria looks like a one-legged orphan fighting the orphanage mindset to have any opportunity at a better life. Obama is about wrong intentions, bad strategy.

For Thomas Friedman to sound the alarm on Syria in his November 13 Op-Ed “Obama’s Nightmare” shows how neglectful and apathetic this administration has become. When an influential journalist takes over the NSC duties, something is amiss.

You want another sign? A day later, President Obama, during his first press conference in 8 months, took the last question from Mark Felsenthal of Reuters who asked about Syria. Had Felsenthal not been interested in Syria, the whole press conference would have just flown over the problem as if it did not exist.

How did Obama answer the question on Syria tells another story. One of wrong intentions, bad strategy.

Quoting him, he said:

“You know, I was one of the first leaders, I think, around the world to say Assad had to go in response to the incredible brutality that his government displayed in the face of what were initially peaceful protests. Obviously the situation in Syria deteriorated since then. We have been extensively engaged with the international community as well as regional powers to help the opposition. You know, we’ve committed hundreds of millions of dollars of humanitarian aid to help folks both inside of Syria and outside of Syria. We are constantly consulting with the opposition on how they can get organized so that they’re not splintered and divided in the face of the onslaught from the Assad regime.

I’m encouraged to see that the Syrian opposition created an umbrella group that may have more cohesion than they’ve had in the past. We’re going to be talking to them. My envoys are going to be traveling to, you know, various meetings that are going to be taking place with the international community and the opposition.

We have seen extremist elements insinuate themselves into the opposition. And you know, one of the things that we have to be on guard about, particularly when we start talking about arming opposition figures, is that we’re not indirectly putting arms in the hands of folks who would do Americans harm or do Israelis harm or otherwise engage in – in actions that are detrimental to our national security. So we .. we’re constantly probing and working on that issue. The more engaged we are, the more we’ll be in a position to make sure that … that we are encouraging the most moderate, thoughtful elements of the opposition that are committed to inclusion, observance of human rights and working cooperatively with us over the long term.”

Judging from his words, the Syrian opposition can turn to rust and bones; even then Obama will not arm or protect effectively the civilian population from an onslaught he himself admits to be brutal. Do you think anyone forgot to tell the President extremists are inserting themselves because he did nothing when he had the chance or do you think he does not realize it?

In ways, Obama reminds me of Arab rulers who talk much and say nothing. They sprinkle rose water on their own words and ask everyone if they like the Channel for Men they are wearing. Just wrong intentions, bad strategy kind of people.

Syrians should not expect any change of policy on Syria in the coming months or possibly years. Reporters are bored and policy makers hope you forget them. Our only hope comes from Europe because the closer you look at the US policy on Syria the more it looks like it is the policy of Russia: Buy time, do little and insignificant things, blame the Syrian opposition, and hope everyone forgets.

The Sister City concept is founded on the basis of two cities cooperating on cultural and commercial ties. Under the Obama administration, the foreign policy looks more and more like the White House is a Sister House to the Kremlin.