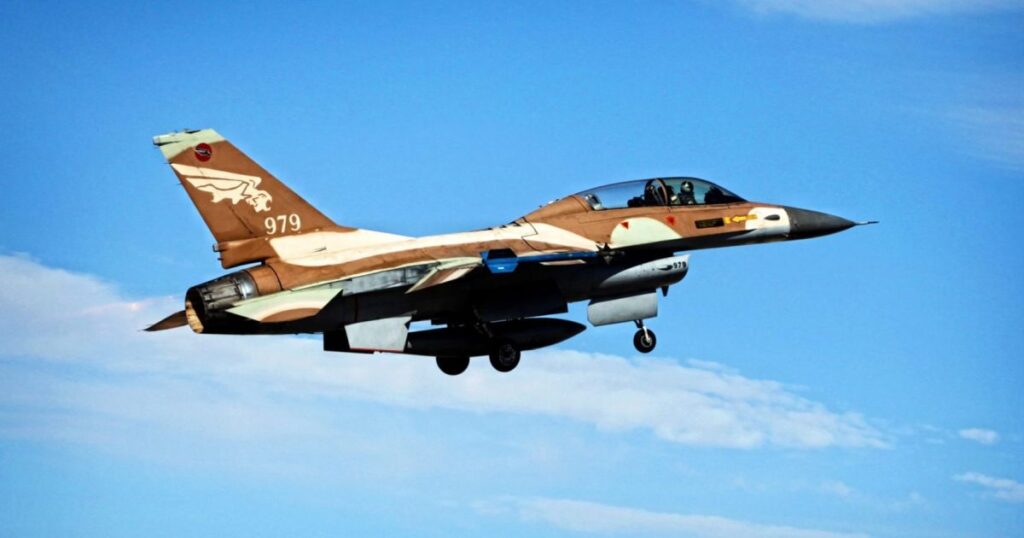 April 14, 2019 8:19 am 0
Assad New Syrian Army is a Mirage
The Only Way to Deal with Mass Murderer Assad
Syrian Civil War Enters 8th Anniversary, Coming up on 30th

Israel attacks missile factory in Hama near the city of Masyaf by firing rockets while in Lebanese airspace. The attack took place early Saturday morning as Israeli jets thundered low through the skies of Lebanon.

This is the fifth time, since 2017, Israel attacks the same area the Assad regime calls “The Center for the Development and Production of Missiles”.

The Masyaf area is host to the Russian S-300 missile batteries. The defense system arrived after the downing, by allegedly Israel, of the Russian Il-20 reconnaissance aircraft. The Iranian regime resumed its missile-manufacturing activities after the batteries arrived believing it is secure. However, the S-300 batteries did not deter Israel from attacking Iranian positions and terror-manufacturing factories.

Historically, SANA usually publishes half the story when the Assad regime is embarrassed, which is often. It also glorifies and pads the stories when it suits the regime.

Since the civil war started, Israel has launched scores of military strikes against arms transfers and deployments by Iranian forces inside Syria. The strikes also targeted Lebanese Hezbollah positions. Both Iran and Hezbollah have blood on their hands for the mass killing of Syrian civilians.

Israel usually maintains a radio silence on any attacks it carries inside Syria. This attack was no exception.