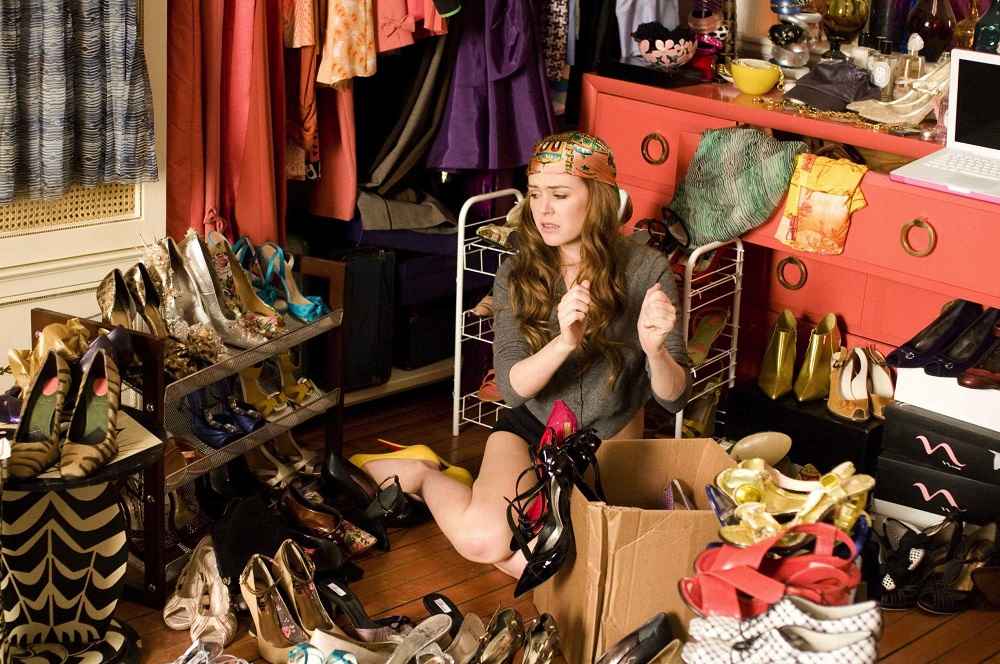 It was a good thing for Assad to rescind Rami Makhlouf’s right to travel because Falafel saw an opportunity he could not miss. The rift between the cousins has taken a toll on the regime. It split the Alawite community for and against Assad for not only his mishandling of the war, but also for letting the “tumbleweed in the desert” Asma al-Akhras control Assad. After parking his 1973 Fiat Cinque Cento next to Makhlouf’s black convertible Continental Bentley GT, Falafel interviews Rami Makhlouf.

Falafel: Thank you for not missing this opportunity to tell the world your side of the story.

RM: Sit Falafel. I have some secrets to share with you.

Falafel: Juicy enough for my readers to giggle, I hope.

RM: You are going to love this interview.

Falafel: Where do I start? Let’s see …

RM: Let me start by making a statement.

Falafel: By all means.

RM: True that my rift with my dear cousin is about money. He has been fighting “terrorists” ever since he came to power in 2000, and I think most of his loyal supporters and mine stand by both of us in our fight to make Syria a Hijab-free country and whisky-centric nation. So, you ask: What happened, really? Well, let me tell you. It started last August 11 when I gave Asma a gift for her birthday.

Falafel: What kind of gift?

RM: Coming to that. Usually, I ask her about a month before what she would like to have. And I procure it for her.

Falafel: Can you give me an example of past gifts?

RM: Well, last year, she wanted to dress like Beyonce and perform with her during her birthday party. She asked me to arrange it. The year before, she wanted actor Channing Tatum to strip dance for her. And so on.

Falafel: Do you video these parties?

RM (ignoring the question): Then this year, because of tight shopping restrictions she had to endure, she asked for a line of credit to shop in Paris. Secretly. She even asked to use my private jet. So, I obliged her. I extended a $500,000 line of credit just for shopping. And that’s when she hit the roof.

RM: She called me screaming and threatening me over the phone. Telling me how disgusting I was. That $500,000 was hardly enough for her shopping trip. She wanted $5 million for her trip and another $10 million for two more trips for the Fall and Winter fashion shows. I, of course, hesitated … like for five seconds on the phone before saying yes. After I wired the funds to her account, she called me and told me verbatim “When I asked you, you hesitated. I am going to make you pay for this you dirty scoundrel”.

Falafel: She did not thank you?

RM: Not only she did not thank me for wiring $15 million to her account just for her shopping, but she threatened me. I was shocked. But I also told myself, she must be under tremendous pressure for missing out on some of the Paris fashion shows, Probably angry for not shopping furiously, every day, as she usually does. So, I discounted her threats all together. She is, after all, a shopaholic, which is a serious addiction.

Falafel: What happened next?

RM: One month later, I receive this notice from the Ministry of Finance that my company SyriaTel has not paid all its taxes. Asma talked her husband into punishing me for sending her $500,000 only and for hesitating in wiring her the $15 million she requested. Can you believe this vindictiveness? The woman lives on another planet.

Falafel: Are you saying Assad is under her spell?

RM: That’s exactly what I am saying. Asma is some Voodoo queen. She is practicing some kind of magic on my cousin, and he cannot see straight anymore. Did you know that more than 50% of the Alawites in Syria want him gone? Because they also believe he is under her spell. They all think he should have married an Alawite, not a Sunni.

Falafel: How do you think this is going to end?

RM: If I have to make a guess. A hypothetical one, of course, I would say that next on her list is Maher al-Assad and his wife Manal Jadaan. Asma is not going to stop until she controls their money too. She wants it all for her so she can shop until she drops.

Asma, the “tumbleweed in the desert” is on a mission to tumble the house Assad built. One kinship at a time. Maybe Falafel readers should buy some shares in France’s most prominent fashion houses. Because if Asma has her way, her shopping will add few zeros to their bottom line.

The Spy the Trees and the Golan Heights
Asma Honey, Where is The Money?
Why Did Shoygu Fly to Damascus to Meet Assad?
Dumb Assad 95 Political Satire 124