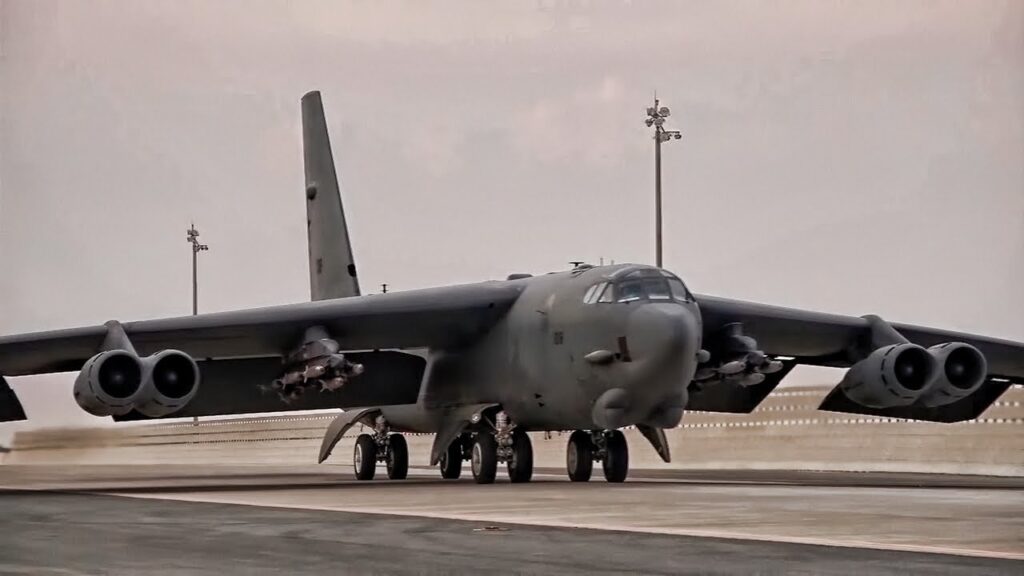 May 8, 2019 3:14 am 0
Asma Honey, Where is The Money?
Israeli Target Practice Against Iranian Forces Around Damascus
Powerless Assad Reigns Over Ruins

Washington sends its critics in waves. Both in numbers and in purpose. The one simple question critics ask about, from any administration, remains “What is our policy on such and such international issue?” When it comes to the Trump Administration, that question has been answered. Trump Iran Policy? Get serious about Iranian threats in the region.

To stop Iranian adventurism and terror, Trump Iran policy began by shredding the Iran Deal. It upped the ante with paralyzing sanctions to bring Iran to the negotiations table. When Iran responded by moving medium-range missiles by boats for use against U.S. troops, Trump responded by ordering the dispatch of the Abraham Lincoln carrier strike group. While the Abraham Lincoln prepares to navigate her way into the region, Trump just ordered faster B-52 bombers.

The U.S. military said on Tuesday that B-52 bombers will be part of additional forces being sent to the Middle East to counter what the Trump administration says are “clear indications” of threats from Iran to U.S. forces there.

White House national security adviser John Bolton said on Sunday that the United States was deploying a carrier strike group and a bomber task force to the Middle East.

Credit National Security Adviser John Bolton for his stand-down-Iran approach. Coincidentally, unlike his predecessor and her poetic writer who bowed to Iran for a demented portrait of a foreign policy managed by fear and anxiety.

The four subsonic, long-range B-52’s can deliver intense ordinances if called upon. 32,000 Kg each to be exact, which is enough to get the Turbans flying back home on their own.

The IRGC belongs in Iran, not in Arab countries running like wild animals killing women and children. In Syria, it is an occupying force because the majority of Syrians believe Assad, who invited Iran, is also an occupier of the country. Ergo, through sham elections in which you have two choices on the ballot. Yes for Assad and No for Assad. The monitors are all security intelligence officials eyeing the No’s.

The Trump Iran policy is exactly what the U.S. needs to confront the threat of terror in the post-ISIS era.