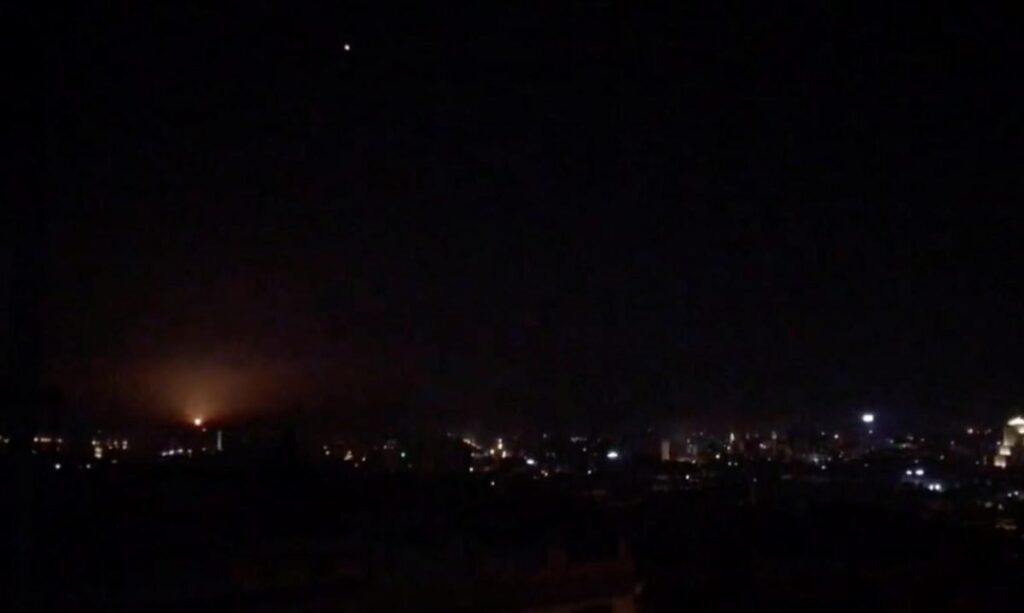 January 20, 2019 10:20 pm 0
Will Arab League Invite Iran Into the Chicken Coop?
The Austin Tice Tragic Saga Will Eventually End If …
Assad Vows to Retaliate for … Everything

Israel’s military said on Monday it struck Iranian Quds targets inside Syria. Simultaneously, the IDF warned Syrian forces not to attack Israeli territory or forces. This is what an Israeli target practice against Iranian forces surrounding Damascus looks like.

Israel’s military said in a statement:

We have started striking Iranian Quds targets in Syrian territory. We warn the Syrian Armed Forces against attempting to harm Israeli forces or territory.

The second part of the statement is belittling to Assad capabilities and the Russian much-touted, almost ineffective S-300 missile defense system.

The Quds Force is in charge of Iran’s Revolutionary Guards’ overseas operations. Named Quds (Jerusalem in Farsi) to indicate the ultimate goal, which is to free Jerusalem from Israeli control.

The strikes followed cross-border attacks on Sunday in which Syria said it repelled an Israeli air attack. Israel said it intercepted a rocket fired at the Golan Heights.

“We have a permanent policy, to strike at the Iranian entrenchment in Syria and hurt whoever tries to hurt us,” Israeli Prime Minister Benjamin Netanyahu said earlier.

The Israeli army said a popular winter sports site on Mount Hermon in the Golan Heights would be shut for the day. It added that otherwise things remained “routine” along the frontier with Syria.

He told his cabinet Israel had carried out “hundreds” of attacks over the past years of Syria’s war to curtail Iran and its ally Lebanon’s Hezbollah.

Usually silent about its attacks on Iranian targets near its frontier, Israel has lifted the veil this month. It represents a sign of confidence in a campaign waged amid occasional tensions with Syria’s big-power backer Russia.