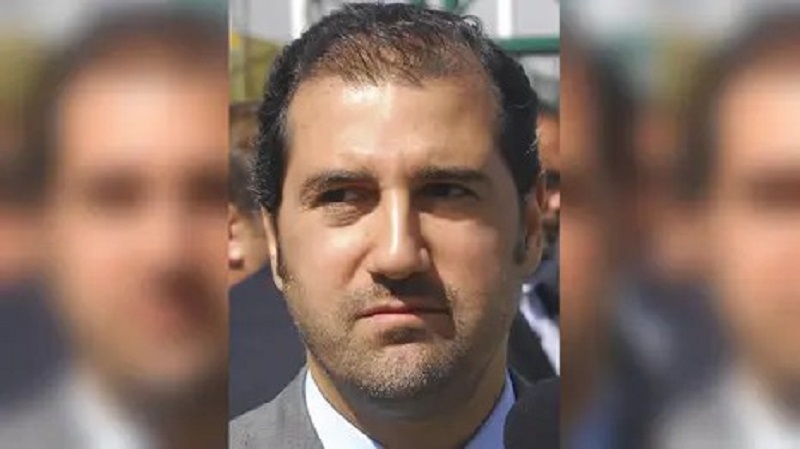 May 10, 2020 6:34 am 0
The One Two Punch Assad May Not Survive
Putin Special Forces Are Losing to Rebels
Falafel Interviews Assad Air Defenses Operator

Rami Makhlouf, maternal cousin to the psychotic Baschar al-Assad, has broken rank with the regime after Assad tried to shake him down for some $180 million in “taxes”. Makhlouf went on Facebook to confront and threaten Assad. So, the question is: Why Rami Makhlouf remains safe in Syria? The man never tried to escape the claws of his cousin.

There are two dynamics at play here. Each could explain the reasons why Assad has been reluctant to arrest Makhlouf for challenging his authority.

STANDINGS IN THE ALAWITE COMMUNITY

One reason deals with Makhlouf popularity in the Alawite community due to his charitable work. Most of which became available to him through SyriaTel, the cell operator in Syria, and whose license was granted by Assad for 50% ownership. Makhlouf has spent much money gaining popularity in the Sahel region of Syria. Should Assad arrest his cousin, it may backfire among his staunchest supporters because SyriaTel funds keep flowing downstream. These are funds Assad is incapable of replacing given the state of the economy.

Within the Alawite community, the Makhloufs are the Kennedys and the Assads are the Kerrys

Further, and to complicate matters for Assad, the Makhlouf clan hails from the Khayateen Alawite tribe, with far better historical standing than the Khalbieyh tribe the Assad hails from. Within the Alawite community, the Makhloufs are the Kennedys and the Assads are the Kerrys.

YOUR SECRETS ARE NOT SAFE

Another reason we believe is as plausible is that Rami Makhlouf may have recorded hours of videos detailing some of the haunted secrets of the regime down to the minutiae that could harm Assad irreparably. We are not talking here about state secrets only, which western spies have galore access to. We are talking about internal family secrets that could embarrass Assad and render him too vulnerable to survive.

For example, who are the Alawites Assad killed and accused IS for the deeds?

How weak is Assad when dealing with Asma?

How much is Assad worth and where is he hiding his money? Under what names?

What is the nature of his relationships with Iran?

What lethal programs Assad is hiding from the West? And Where?

And many other secrets that one cannot imagine.

Consider this story tying Makhlouf to drug smuggling to fully grasp what secrets Makhlouf knows, and which he holds over Assad’s long neck like the Sword of Damocles.

This may explain the reason why Rami Makhlouf feels safe in Syria. The message he sent Assad is that someone would upload these tapes on Facebook the moment Assad kills him. Or better yet, Makhlouf promised to upload one or two secrets if Assad, and his wife Asma, do not back off extorting him. If that worked, just imagine the rage Asma, the tumbleweed in the desert, must feel.

In either case, whether it’s the Makhlouf Alawite position or the taping of secrets for self-preservation, the saga is far from over. The dagger stab Asma planted in Makhlouf’s back will not heal easily at a time when the Syrian civil war toll is creating the ideal conditions for the internal implosion of the Assad regime of terror.