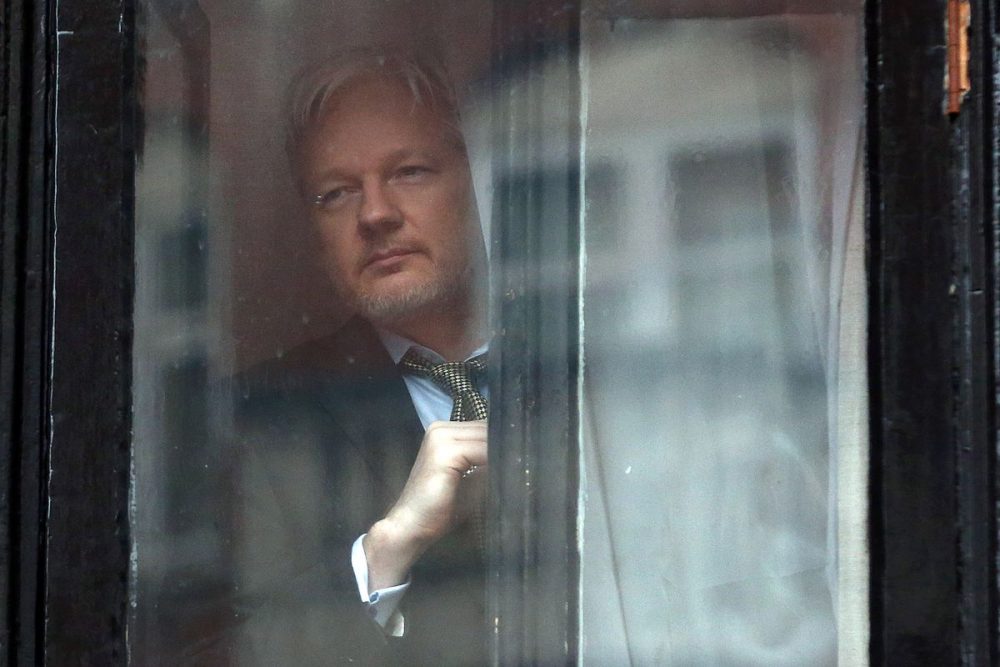 November 24, 2019 5:12 am 0
The Mystery Behind the Arrest of Bandar bin Sultan
Trump Should Protect the US Embassy in Lebanon
The Syrian Catastrophe

NewsNow, a Nigerian aggregator of news from around the world, is pushing fake Russian content that includes Wikileaks stories that the Kremlin might as well have written. We believe the U.S. Treasury Department should investigate NewsNow for pushing Russian and Iranian propaganda. NewsNow is based in Britain.

One that jumps at you right away is a story RT published entitled “OPCW report on Douma chemical incident omitted & misrepresented key facts, leaked email by dissenting inspector shows“.

Wikileaks originally published the story whose aim is to shed doubt about Assad using chemical weapons. Since most people read headlines without bothering to go into the depth of an article, NewsNow one-liner, aggregator-like display suits the propagandists really well.

RT, Sputnik, and FARS all redistributed the same article on NewsNow several times.

Besides using extensively sources from Wikileaks, Sputnik, RT, the NewsNow aggregator also is quite generous in spreading Iranian news reported by the Khamenei’s regime own news agency FARS. It also spreads Iranian propaganda published by PressTV and Iran Front Page.

Alexa ranks NewsNow at 2,640 globally, which means it has considerable Internet traffic and eyeballs reading its headliners.

Grant you that’s what an aggregator does. But when its clients and their stories are not filtered for their propaganda, we should pay attention. When they do not submit to rigorous rules to block their propaganda, the platform becomes a spreader of false information. Just as it is now spreading false Wikileaks and Sputnik propaganda.

How do we know that come the summer of 2020, NewsNow selection of news from Russia, Iran, and China would not affect us here at home? Mind you China is no friend of our President, but nonetheless it is important to realize that the aggregator could have a negative impact if it does not write the code necessary to better select the sources they publish.

Meanwhile, we believe the U.S. Treasury’s OFAC should investigate NewsNow. Underneath the layers of personnel and code may be lurking more than we wish for.

In fact, we believe the United States should look carefully at any news platform that publishes Wikileaks stories. Period.