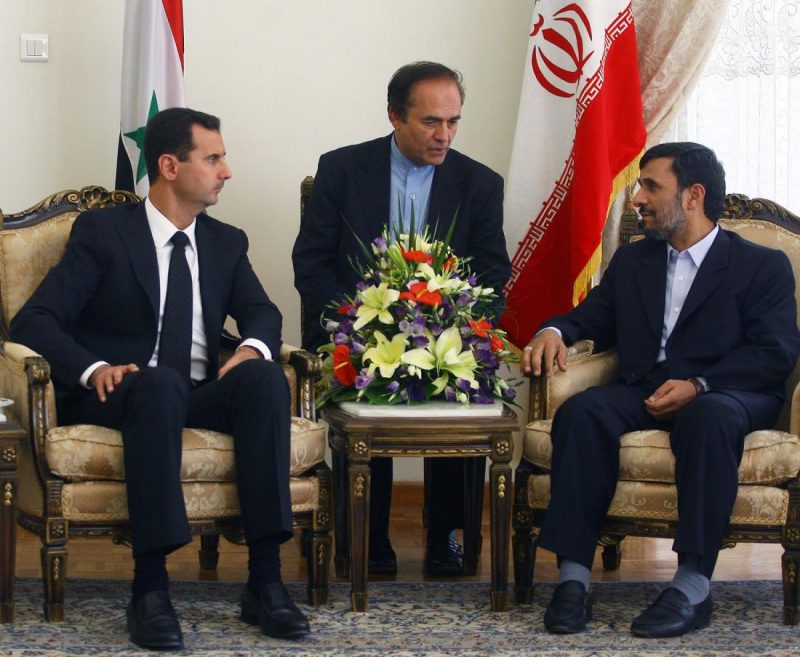 March 6, 2013 12:20 pm 0
Hey Rami Makhlouf Tell Us Something We Don’t Know
Assad Supporters Feeling the Pinch of Their War
Coronavirus Sneaked Into Syria While Assad Was Bombing Hospitals

As Noam Ohana said in this article:

What a deal it would have been: Israel would have been perceived as the objective ally of a mass murderer. Images of the last Gaza conflict would have reinforced images of the war crimes committed by Assad’s thugs. We would have had split screens on Al-Jazeera with images of Zionists and Alaouite hordes killing civilians. The most loathed leader on the planet would have been the one Arab leader alive to have signed a peace deal with Israel. Exciting.

After what Assad has done to his people, the “realists” have been in hiding. Ex-Ambassadors and deputes in the Foreign Service and notable journalists and think tank intellectuals are all silent today.

What happened to their realism of Israel-must-make-peace-with-Assad?

Lasting and solid peace, the one we need urgently in the region, is only possible when two free people agree to it, not when a democracy signs a peace treaty with a repressive regime holding its people hostage to the whim of one man with only mass murder on his mind.

Let us hope the Israelis showing their humanity (By treating Syrians injured in one of their hospitals), and we Syrians beginning to think and assess for ourselves what is in our best interest free from the shackles of fear, may finally bring the peace we all want.

When a U.S. State Department Official, for his/her own personal glory, seeks peace with countries whose leaders have not been duly and honorably elected by their own people, then provide that official with the cold water reality of what might have happened had Israel struck peace with the psychotic Assad regime.