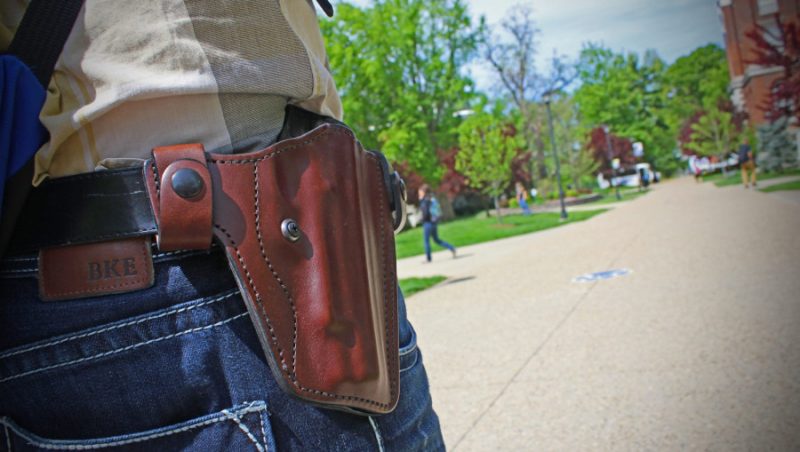 July 22, 2012 12:00 pm 0
Do Not Free Austin Tice
The Art of No Compromise
Saudi official says Russia will fail to save Syria’s Assad

The 250 or so men who perpetrated crimes against Syrians must be brought to justice under the law. Syrians must extend a magnanimous hand of friendship to all the minorities after an apology is expressed publicly. We build together or we destroy together. Who emptied my holster?

I am a Muslim Sunni by birth. Although religious beliefs have always been a private matter, my identity is anything but private; especially in a region where Islam clashes with other religions and where sectarian ideology takes precedence over national pride. Who emptied my holster?

This inter-religious clash has surfaced slowly in Syria over the last year, Both sides can be accused of sliding down the sectarian divide. Assad by committing inhuman crimes against innocent civilian protesters  — by targeting children and women — and the civilians finding ways to arm themselves and targeting the minorities in the Assad regime.

Then, on July 18, a small blast, by every measure, changed Syria’s fate.

Previous to this precision blast at the heart of the Assad regime that killed four of its top men, including two of the most notorious men represented by Assef Shawkat, Assad’s brother-in-law, and Hisham Bikhtiar, Assad’s infamous Director of National Intelligence, the regular population that supported Baschar al-Assad was concerned and many had fears. The attack, however, turned their fear into panic; especially in the Alawite community in the Sahel region in Tartus, Banias, and Latakya cities.

The panic was expressed succinctly by Reuters through a story written by an anonymous journalist in Tartous. The Syrian opposition, for the first time, is entering the den of Assad’s’ supporters and reading about their state of mind.

It is apparent that their psyche, in this post-bomb turning point, has dramatically changed. The minorities who avidly supported the Assad regime are still in a stage of denial because none has yet expressed regret at the way Assad has maintained grip unto the country or has campaigned to maintain control by killing women and children using barbaric methods many of which were videotaped and aired several times around the globe every day over the last 16 months.

It would be understandable if they knew nothing about the inhuman torture carried out in secret prisons and interrogation centers, but the videos of humiliation against the Sunni rebellious segments of the population and the outright crimes against children and women cannot be ignored and we cannot excuse anyone for claiming ignorance over their wide distribution.

As an American-Syrian, I want to see the Assad thugs and criminals brought to justice under the law; but, as a Muslim Sunni, I also want to hear an apology expressed with utmost humility and regret from all those who stood by Assad and who did not spill blood in order for me to archive this nightmarish episode of our history, forgive without forgetting, and extend a hand to all Syrians to re-build together from the ruinous state Assad is leaving Syrians. Those ruins are the result of blindly supporting a regime of terror and oppression.

That apology is seriously lacking to this day. Alawites are expressing concern over their lives and future at the same time that Assad continues killing Sunnis. It is as if Syrian lives matter little yet. It’s all about their future and not our past, which tells me they are either still in denial or they have yet to understand what 42 years of Assad is leaving behind.

I have maintained, from the onset, that this Revolution will finish Assad. Now that we are closer than ever, it’s time to consider what will happen to Syria if we do not empty our holsters and regain control of our senses.