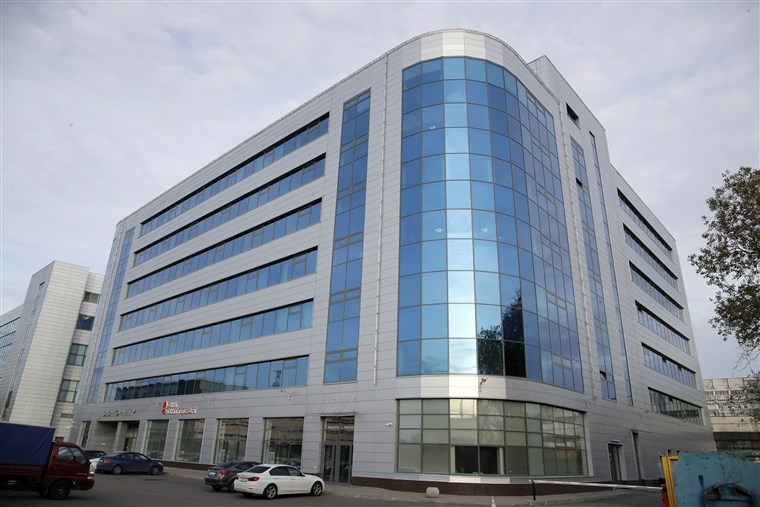 How to Counter the Russian Propaganda Machine

December 2, 2019 7:24 am 0
Who is the Spy in the Saudi Composed Syrian Opposition?
Hell to Break Loose Courtesy of Barack Obama
The United States Faces Two Quagmires

Many have written about the well-oiled and well-financed Russian campaigns to cast doubt about factual events. Whether on the Ukraine, London assassinations, or the OPCW (The Organization for the Prohibition of Chemical Weapons), the Kremlin has been busy concocting one campaign after another of sophisticated lies and deceptions full of duplicitous mendacity. Therefore, it is important for the United States to establish the parameters necessary on how to counter the Russian propaganda machine.

Today, the US is ill-equipped to keep the truth alive. Russia’s propaganda machine is casting doubt on all matters relevant to their own interests.

Once one casts a doubt, it sticks

The most recent example of our ill-preparedness is the campaign Russia launched to cast doubt about the OPCW findings of Assad culpability in gassing the small town of Douma. The US response was a simple statement of deniability by the U.S. representative to the OPCW, Kenneth Ward, refuting the Russian claims. Hardly a well-thought out strategy to counter the Russian propaganda.

Once one casts a doubt, it sticks. No matter where the truth lies, all the Kremlin has to do is cast doubt about that truth using its troll farms and Wikileaks to spread misinformation. Wikileaks, a small division of the Russian propaganda arsenal, has been quite effective in spreading Russian lies.

HOW TO COUNTER THE RUSSIAN PROPAGANDA MACHINE

The most effective way to counter the Russian propaganda is to take the truth to the next prosecutorial level. Without an official indictment to back the truth, Vladimir Putin’s deceptions will always win the day because he is able to dispute fraudulently that truth. However, if we accord “finality” to the matter through the application of International Laws, then we we are able to pull the rug from under his feet.

A legal rendering in a court of law that ends in prosecuting the culprit is the best response to Putin’s propaganda machine of terror. Economic sanctions, even if potent, take a long time to produce meaningful results.

In the case of the OPCW, the United States must push hard to indict Assad for war crimes. Today, the world is asleep at the helm even with overwhelming evidence available. The 55,000 photos “Caesar” took and leaked to the world of Assad torturing thousands of people are catching dust somewhere.

According to any expert you talk to about the MENA region, Islamist terrorists are far more lethal than Assad terror. After all, the Islamists attack the west, but Assad is only killing Syrian civilians. With thousands of Islamist terrorists still roaming Syria that Assad terror fostered in the first place, our intelligence services think he is useful in killing them possibly in return for unspoken immunity.

So, the game begins. Who will fool whom first? Will Assad replenish his jail with Islamists he can again release to scare the West? Or will the West actually get its wish of eradicating the Islamists once and for all Assad may have promised to kill in return for immunity? The answer lies in who is in control. In this case, Assad, of course. The United States tried and failed to topple him.

But if the international courts indict Assad, then the U.S. has a better chance of not only forcing him to kill rather than preserve the Islamists, but it will also begin to counter the Russian propaganda machine as well.

IT WILL ONLY GET WORSE

As long as the United States has no answer to Putin’s duplicity, one can expect matters to get worse. The Kremlin can launch a false campaign about anything for any reason; and the U.S. will always look to be on the defensive. Unless the United States drives for “finality” instead of political accommodation; or lack of a defining strategy. Then, and only then, we are able to turn the tables on Putin.

It will get worse unless the United states takes an offensive posture and throws the Russians into defending their own lies.

Let us hope the NSC is working on countering the Russian propaganda machine. It has caught us too many times unaware and ill-prepared. The easiest target is to indict Assad first.

Watch how good a dancer he becomes once he realizes his ready-to-hang neck is on the line.

How to Counter the Russian Propaganda Machine